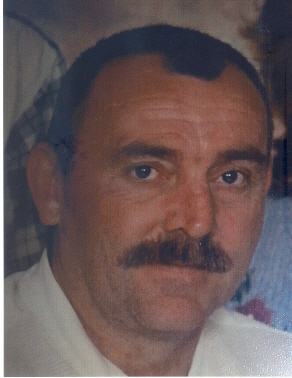 He was born on May 8, 1957 in Prestonsburg, Ky. to Walter and Bessie (Powers) Fitzpatrick.

On July 27, 1991 in Warsaw he married Kelly Cochran, who survives. He was a lifetime resident of Warsaw and was a certified mechanic. He formerly worked for Pinky’s Union 76 and Meyer Levin Incorporated.

He is survived by his son; Benny Fitzpatrick Jr. of Warsaw; two daughters: Chrystal (and spouse Uriah) McKinney, Poland; and Linnia (and spouse Jay) Woods of Warsaw.

He was preceded in death by his parents and a son, Benny Boggs.

A funeral service will be held at noon, Wednesday July 13, at McHatton-Sadler Funeral Chapel in Warsaw, with Pastor Anthony Cottrell officiating. Burial will be in Oakwood Cemetery in Warsaw.

Visitation will be from 10 a.m. to noon, Wednesday July 13, at McHatton-Sadler Funeral Chapel in Warsaw, Indiana.