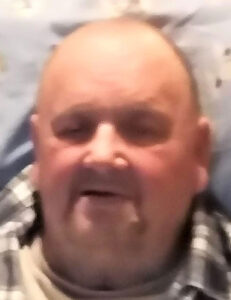 Tom was born April 22, 1944, in Flatwoods, Ky, the son of the late Randolph and Jean (Long) Waddell. He married Margaret (Carpenter) Waddell on Oct. 24, 1963, in Portsmouth, Ohio. Tom retired from Weatherhead-Dana in Syracuse after 32 years with the company. He was an avid fisherman and hunter; he was also a car enthusiast who enjoyed attending shows in his 1947 Chevrolet.

In addition to his parents, Tom was also preceded in death by a son, Johnny Waddell.

Visitation is from noon to 1 p.m. Friday in the funeral home. Burial will take place in Mock Cemetery.

The family’s preferred memorial is the American Cancer Society, online at www.donate3.cancer.org or by mail to PO Box 6704, Hagerstown, MD 21741.