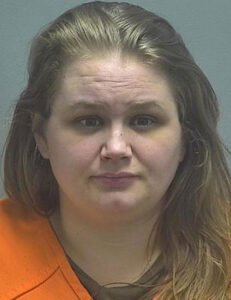 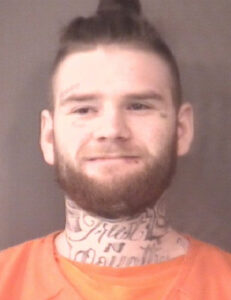 On Dec. 15, 2022, the detective investigated a separate case in which the return address used on the envelope mailed in November, was also used in that incident. The return address was discovered to be fictitious. In the Dec. 15 matter, the envelopes contained suboxone and fentanyl.

According to court documents, the envelope mailed on Nov. 30, 2022, contained suboxone.

The detective also found jail phone and video calls in which Riecke and Hough discussed the illegal substances.

On Jan. 3, the detective interviewed Hough at the jail. Upon being shown a photograph of the sealed envelope addressed to him, Hough requested a lawyer and the interview was ended. In that interview, the detective did not say what the envelope contained.

Later that day, Hough contacted a relative via a jail phone call and said officers showed him an envelope and told him it contained suboxone.

Riecke and Hough have pretrial conferences on Feb. 13, in Whitley Circuit Court.