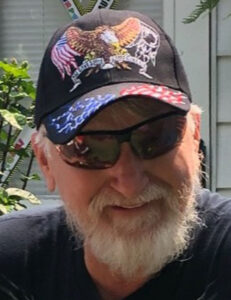 Jeff, as most knew him, was the son of Benny F. and Dora (Gaerte) Clingerman. He was born May 30, 1958, in Goshen. His father preceded him in death while his mother survives.

Jeff took up truck driving at an early age and spent most of his professional career as a truck driver and heavy equipment operator. He worked for several companies over the years but enjoyed two the most: T.L. Jackson Construction and J. Baker Trucking.

More personally, Jeff is remembered for his love of music, especially classic country. He enjoyed karaoke, singing and playing guitar; he owned several guitars. He loved time spent outdoors, camping, fishing, riding his motorcycle and panning for gold. He loved his family, asking that he be quoted in this obituary as having said “Love them all!”