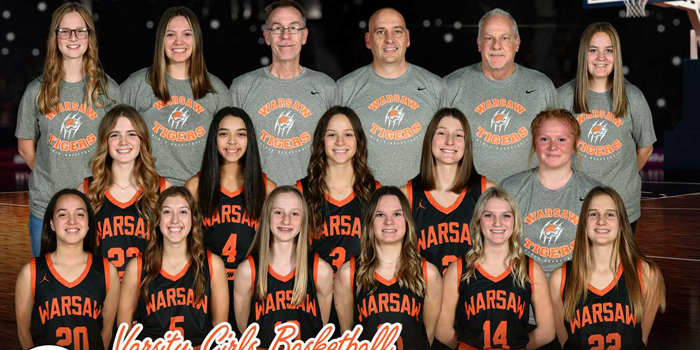 “At the conclusion of the game, the Warsaw girls’ team picked up not only the chairs for their bench, but the chairs for Mishawaka’s bench,” said Keyser. “They left their area, including the locker room, spotless. Class act. Thank you.”

“I commend the team and coaching staff for modeling everything we want to see as Warsaw Tigers,” said WCHS Principal Troy Akers. “This Exemplary Behavior Report is no accident. Thank you for making us proud.”

WCHS’s boys’ basketball team also received an IHSAA Exemplary Behavior Report for a Jan. 13 game against Goshen. Steve Tyler officiated the game and commended the boys for their sportsmanship on and off the court.

“This is a well-deserved exemplary report filed by the officiating crew,” said WCHS Athletic Director Matt Binkerd. “I was also extremely impressed with how the players and the coaching staff represented WCHS throughout the entire game, especially at the end with a tough last second buzzer beater.”

“The Exemplary Behavior Report e-mails from the IHSAA are some of my favorite e-mails,” said WCS Superintendent Dr. David Hoffert. “These reports showcase kindness and life skills our student-athletes portray in our schools and community. We love when our students succeed in competition, but are even more excited when they compete and act with class that positively showcases our schools, community and their personal positive character traits. Great job Tigers.”

If you see exemplary behavior by Tiger student-athletes or competitive schools, a positive report can be filed online through the IHSAA. 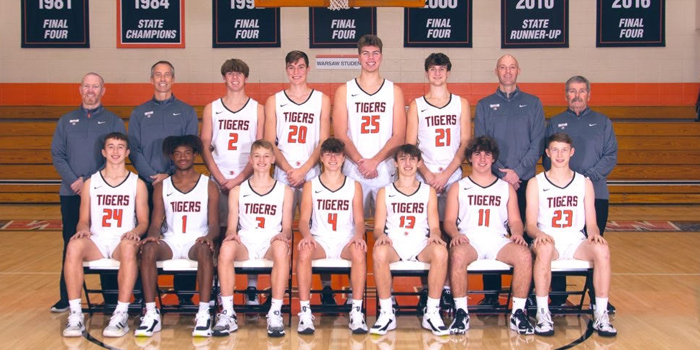