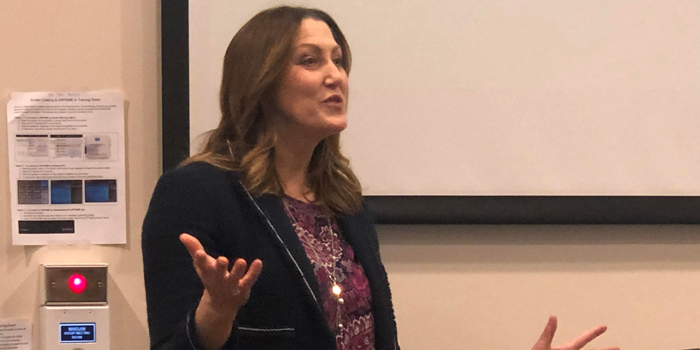 WARSAW — A demographic report for Warsaw Community Schools was presented during a Jan. 16 Board of Trustees meeting.

Dr. Susan Brudvig attended the meeting virtually and discussed the statistics with board members.

In her report, Brudvig said over the last 10 years, WCS’s enrollment has declined by about 300 students. Kosciusko County’s birth rate has also decreased by about 23% in the last 20 years. She encouraged the board to pay particular attention to the number of local births.

Brudvig also noted an enrollment decrease in fall 2020, but noted that as a trend she saw throughout other Indiana schools, even in the Indianapolis area. She attributed the decline to the COVID-19 pandemic.

The number of Kosciusko County households has also increased due to a decrease in vacancy. Brudvig said she also considered the possibility of further establishment of local tax increment finance districts when creating her report.

Brudvig estimated the school district could have a range of 6,030 to 8,600 students annually enrolled within the next 10 years. She said this range took into consideration the possible number of local births, trends and assumptions with housing.

WCS Superintendent Dr. David Hoffert also told the board about a Jan. 15 Saint Ignatius JV hockey game in Chicago that WCS staff and local first responders attended. The hockey team was involved in a November 2022 school bus accident in Warsaw, which injured many of the team’s members. A special reception was held for the WCS staff and Warsaw first responders prior to the game.

Hoffert described the experience as “very emotional and unreal.” Alicia Mediano, Lutheran EMS director of operation clinical management, had the honor of dropping the puck at the game, which Saint Ignatius’s team won 5-0. WCS was also presented with a hockey jersey signed by the team’s members.

Three of the team’s members are still recovering from injuries sustained in the accident.

Hoffert said the team members’ parents told him St. Ignatius will be playing in Culver again soon and plans on staying in Warsaw.

The board’s next work session is at 4 p.m. Tuesday, Feb. 7, and the next regular meeting is at 7 p.m. Monday, Feb. 20. Both meetings will be held at the WCS central office.