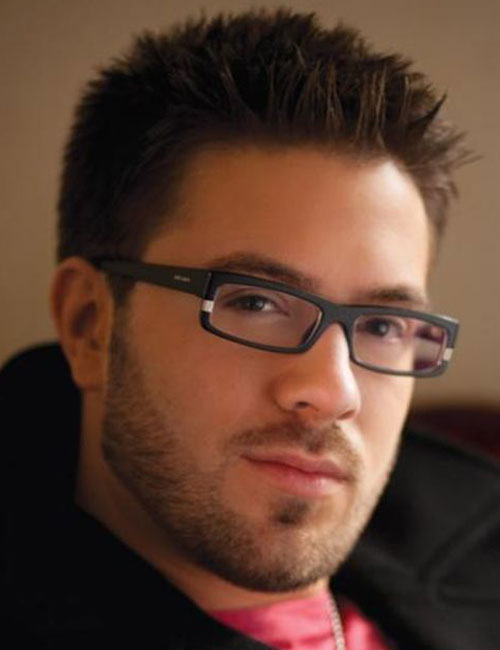 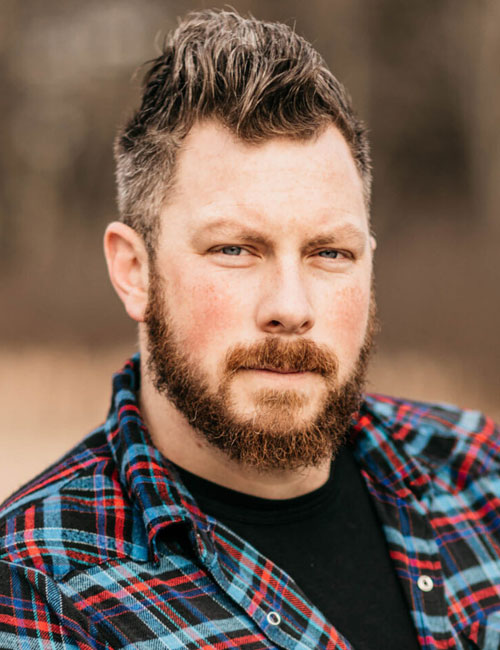 WARSAW — Fellowship Missions will host its seventh annual Night of Hope and Inspiration on Sunday, Jan. 29.

The event will feature musical artist Danny Gokey with special guest Ben Fuller. Doors will open at 6 p.m. at the Grace College Manahan Orthopaedic Capital Center and the show will start at 7 p.m. Tickets can be purchased at itickets.com/events/470953.

Gokey placed third in American Idl’s eighth season and was charted as a country singer before establishing himself as a chart-topping Christian artist. His first album, “My Best Days” debuted at No. 4 on Billboard Top 200 album chart. Since then he has celebrated a series of No. 1’s including his follow up album releases “Hope In Front of Me, “Rise,” Havent Seen It Yet” along with holiday albums. He has been honored with three Grammy nominations, three wins as KLOVE Mate Vocalist of the year, two Dove Awards and numerous Dove Award nominations.

Music has taken Fuller’s life and made it into something he never would have dreamed. He grew up on a dairy farm, working along-side his father. He’d pass the time by singing to old classic country tunes. The songs never stopped and somewhere between the farm and college, he picked up a guitar and never looked back. He struggled with certain aspects of growing up and turned to cocaine and alcohol at a young age. His life shifted in 2017 when he lost his best friend to an overdose. He found Christ and began writing with a burning desire to share what God did to turn his life around. Today, he lives sober, while sharing his story filled with hope, mercy and grace.

Fellowship Missions believes in the power to transform lives. Their programs are designed to meet the basic needs of those struggling with homelessness or addiction so they can focus on overcoming the challenges that contributed to their circumstances. Proceeds from the Night of Hope and Inspiration will go towards general operations of their emergency shelter, life skills programs and recovery programs.