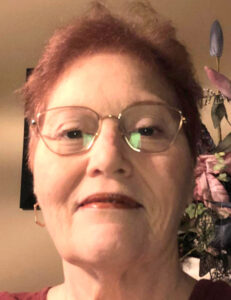 Brenda was born Jan. 10, 1958, in Prestonsburg, Ky., to Kyle and Anna Marie (Hackworth) Prater. She was a 1976 graduate of Tippecanoe Valley High School. She was married to Dan Smith, and he preceded her in 2007. Brenda had been an apartment manager and prepared taxes. She enjoyed selling Avon products and spending time with her grandchildren.

Brenda was preceded in death by her father, Kyle and husband, Dan.

The interment will take place in the Akron Cemetery, Akron.

Memorial contributions can be made in her memory to the donor’s choice of charity.