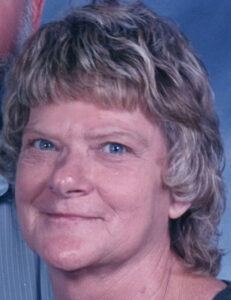 She worked as a CMA for the local nursing homes. Linda was known to keep a very tidy home, cleaning it “daily.” She also enjoyed shopping.

Linda will be lovingly remembered by her husband Richard Creamer, Warsaw; sister Glenda Holbrook, Bourbon; four children; 13 grandchildren; and five great-grandchildren. In addition, she is survived by her sisters, Sue (Les) Fairbank, Watervliet, Mich. and Virginia Schuh, Warsaw; and one brother, Bud (Betty) Vining, Silver Lake. She was preceded in death by her parents and seven siblings.

A private graveside service will be held at a later date in Oakwood Cemetery, Warsaw. Arrangements are through McHatton-Sadler Funeral Chapels, Warsaw.

The family kindly request the memorial donations to: