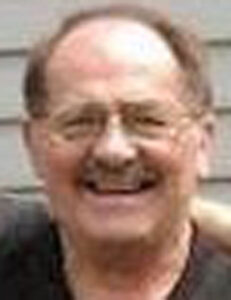 David was born Aug. 8, 1949, in Rochester, to the late Donald and Norma (Williamson) Kuhn. He was previously married to Suzannah (Blodgett) Kuhn.

He was a 1967 graduate of Mentone High School. David had been a parts and service manager at numerous automobile agencies in the area. He had also worked in sales for Culligan of Kokomo. He had served his community, in years past, as a volunteer at the Burket Fire Department. He enjoyed golfing, bowling, riding his Harley Davidson motorcycles and watching Westerns, especially “Gunsmoke.” He was a big fan of Elvis and played saxophone and sang in a rock band.

David was preceded in death by his parents and his stepmother Evelyn Kuhn.

Memorial contributions can be made in David’s memory to the Seward Township/Burket Volunteer Fire Department.

Share a memory or send an online condolence at www.hartzlerfuneralservices.com