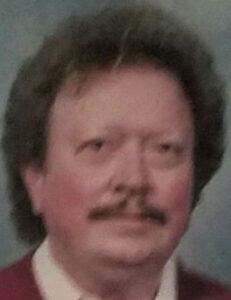 He was born May 8, 1938, in Risner, Ky., the son of (the late) Jimmy and Lishie (Ousley) Reffitt. Ray graduated from high school in Martin, Ky., but lived the majority of his life in Kosciusko County. He retired as a machinist at DePuy in 2003 after 30 years with the company. Ray loved the time he spent with his family and friends; he enjoyed cooking and especially liked backyard cookouts.

Visitation is from 4-8 p.m. Tuesday, Dec. 20, in the funeral home. Burial is in Hillcrest Cemetery.