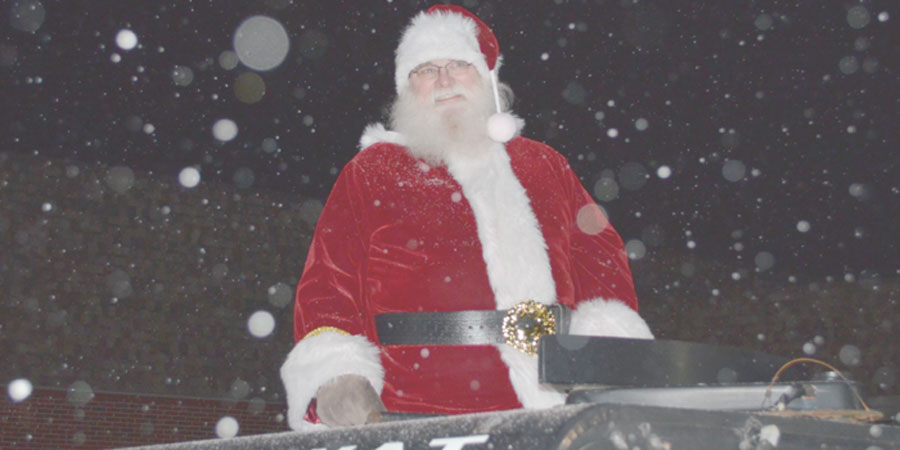 Santa Claus came to Milford in the town’s Humvee. He led the parade around Milford, which ended at the Milford Fire Station. Police, fire, EMS and town vehicles also took part in the festive parade. The parade make its way from downtown east on Catherine Street to Shafer Street and North Park. From there it moved from east to west running north and south. Some families even braved the cold, snowy weather outdoors to wave to Santa and his entourage.

After the parade, there was a meet-and-greet with Santa Claus at the Milford Fire Department, where families could warm up and enjoy free hot cocoa and cookies. Children of all ages also got the chance to meet Santa and tell them what they wanted for Christmas. There was around 100 families in attendance, according to one town official.

This year’s holiday event was hosted by Meet Milford. 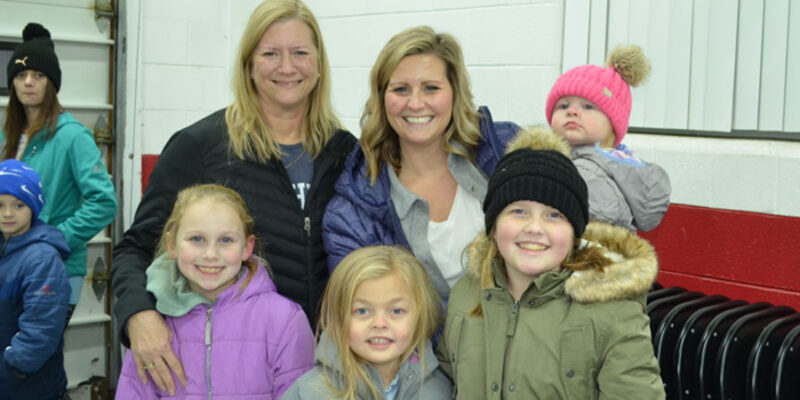 This Milford family took advantage of cookies and hot cocoa before visiting Santa. Pictured in front row from left are Avery Ruch, Reagan Risedorph, and Quinn Risedorph. In back are Doreen Ruch, Jenna Risedorph and Adley Risedorph. 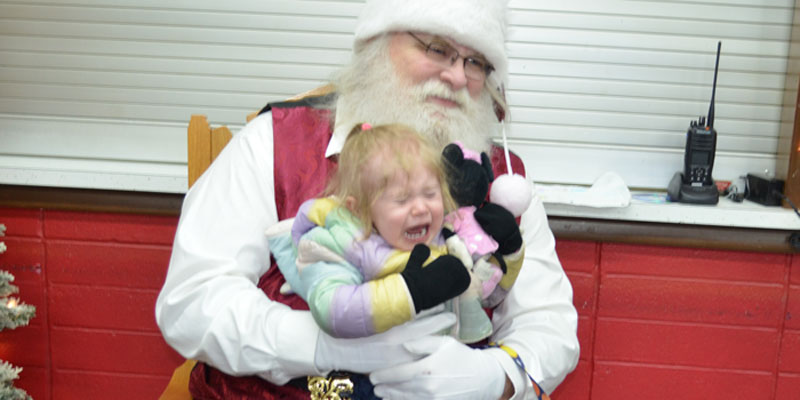 Virginia Stalhandski was not as enthused to sit on Santa’s lap as the other children. Her mother said “maybe next year.” 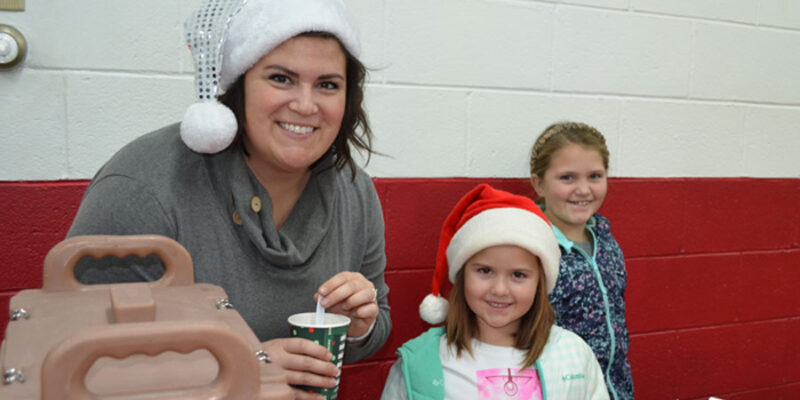 Angie Deak and her daughters, Camden and Caraline, helped serve cookies and hot cocoa at the fire station. 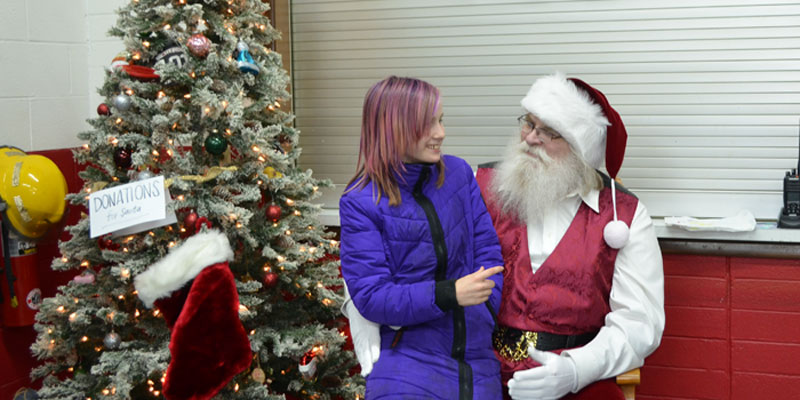 Zoey Schuller chats with Santa about her wish list. 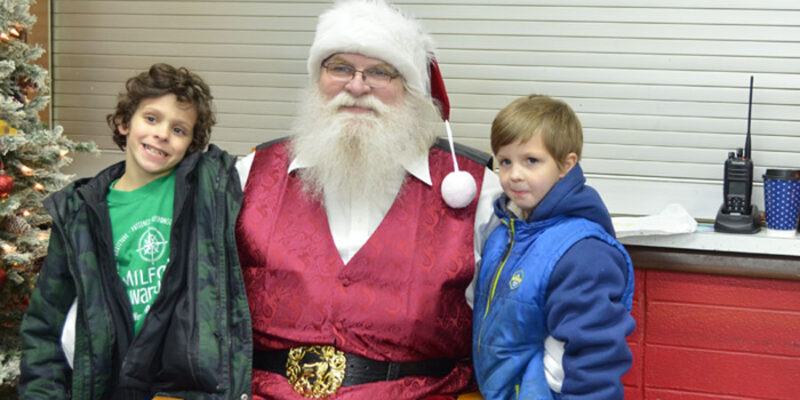 Liam and Jaxon Ladig enjoy a chat with Santa while telling him their gift wish lists. 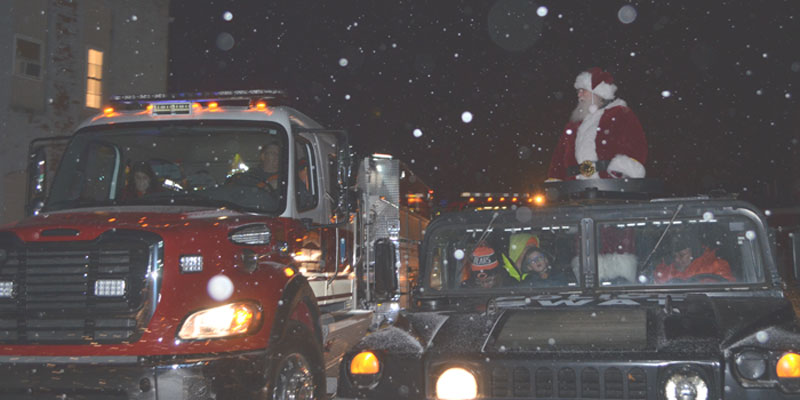