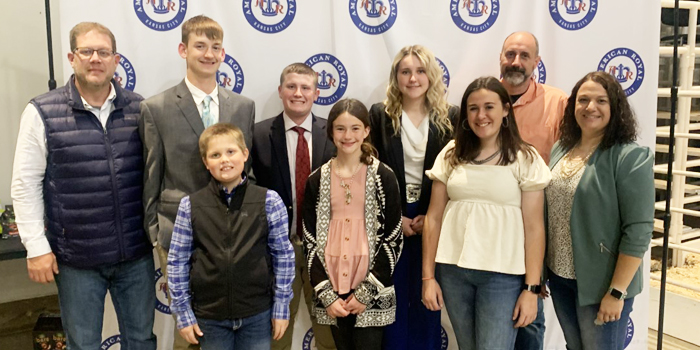 Team members competing were Mallory Bowers, Landon Bewley and Caleb Lechlitner. The team earned the trip by finishing third in the state contest in May.

The team is coached by Kraig Bowers and Michael Jones.