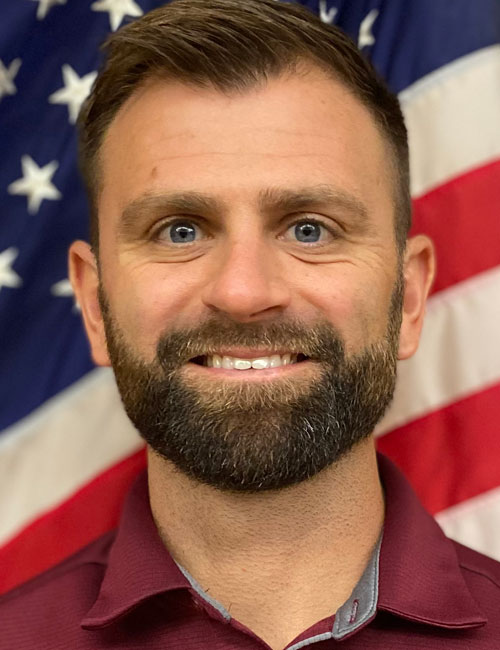 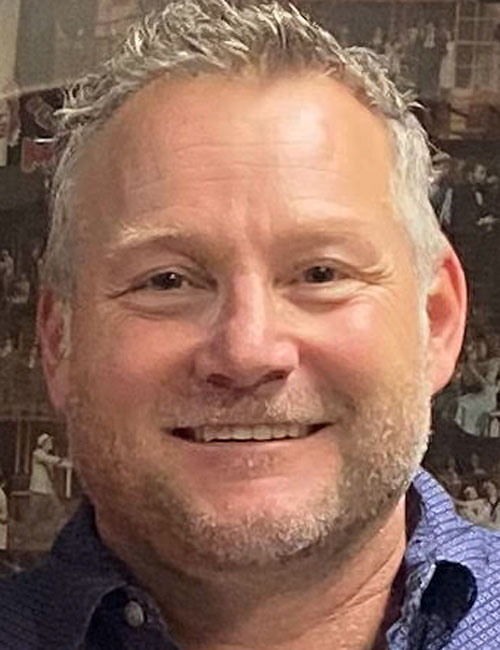 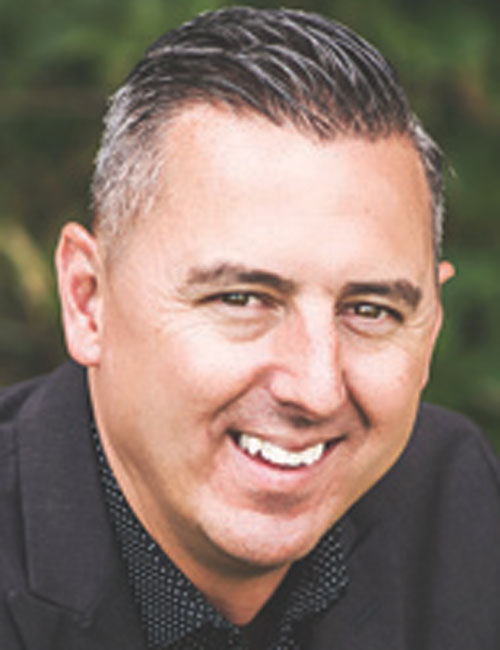 Likens will be filling the seat currently held by Rob Fisher. Baut will be replacing Rebecca Linnemeier. Both Fisher and Linnemeier opted not to seek reelection. Cripe, who was unopposed, will retain his seat.

Likens led the District 2 seat throughout the evening, defeating his opponent, Heather Coy, 2,778 to 2,357.

“First of all, I’d like to say all the candidates did a fantastic job. I’m honored and looking forward to working with this team and the community. Thank you to all who voted for me, my family and friends and their personal support throughout this journey,” said Likens.

Baut and Weideman battled back and forth throughout the district. The vote differences ranged from as high as 34 to as low as one vote.

Likens is a husband and father of three Wawasee School Corporation students. Likens and his wife, Megan, are also small-business owners within the school district. He has dedicated his life to public service as an EMT and fireman and is currently a detective sergeant with the Kosciusko County Sheriff’s Department.

Baut is a husband and father of three. He has two sons who graduated from the Wawasee district and a daughter in fourth grade at Milford. He has also coached soccer and basketball teams for Lakeland Youth Center.

Cripe has served on the board, representing District 2 since October 2021; he will be filing to be elected by the constituents of the school corporation. Cripe was appointed following the resignation of Mary Lou Dixon and fulfilled the remainder of her term. Cripe is a local business owner. He and his wife, Susan, have three children, Hudson, Dane and Taylor. He has been active in the Wawasee Youth League program as a coach and at the high school level as a baseball assistant coach.