Born April 14, 1922, in Jackson Twp., Kosciusko County, he was a son of the late Charles and Flossie (Johnson) Leiter. Growing up in the Sidney area, he graduated from Sidney High School in 1940.

Enlisting in the U.S. Army Air Corp, he trained as a B-17 bombardier. He was assigned to the 8th Air Force, 487th Bomb Group in Lavenham, England. Flying 35 harrowing missions over Europe, including the Battle of the Bulge, the group was instrumental in the Allied victory. Returning to the states, he was sent to Texas to train new bombardiers. Shortly after arriving, Victory over Japan occurred. He was honorably discharged. Given the opportunity to join the newly formed U.S. Air Force Reserves, he served until 1982, retiring as a major.

A self-employed carpenter, mason and part-time farmer, he worked for 25 years throughout the area on various construction projects. Owning and operating Leiter Construction, he was joined by his son, Tom.

Max belonged to the American Legion Post 258 in Pierceton, the former VFW, South Whitley and the Evangelical United Brethren Church of Liberty Mills. 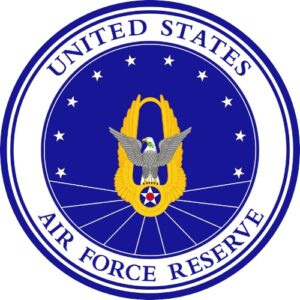 He was preceded in death by two brothers, Eugene and Raymond Leiter and two sisters, Irene Barnes and Delores Gaff.

A graveside service is at noon, Saturday, Oct. 29, at the South Whitley Cemetery. Visitation is from 10 a.m. until departing to the cemetery, at Smith & Sons Miller Chapel, South Whitley.