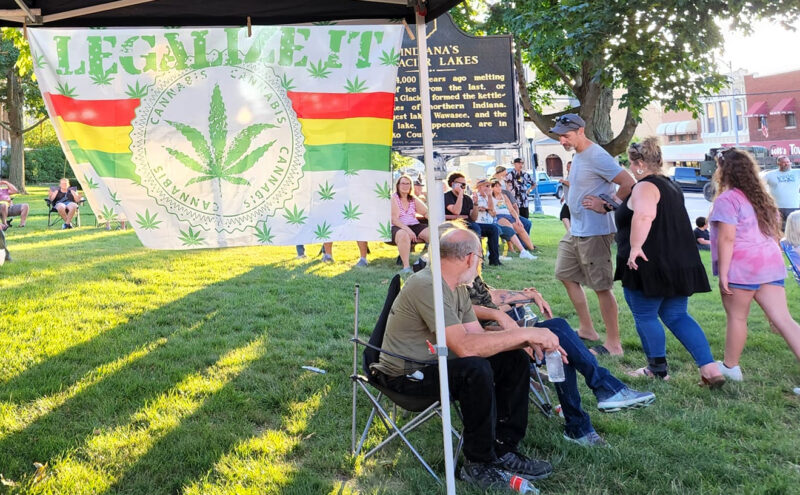 The Libertarian Party has championed the legalization of marijuana for decades but is more blunt about the issue these days. Pictured above is a flag flown at the Libertarian Party booth at First Friday in Warsaw earlier this summer. InkFreeNews photo by Dan Spalding. 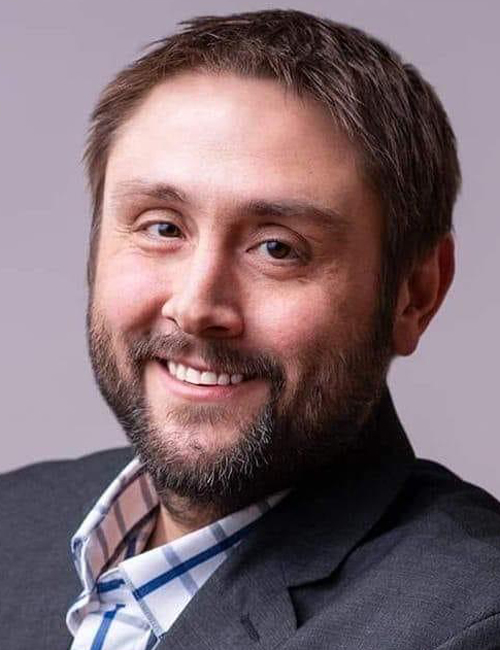 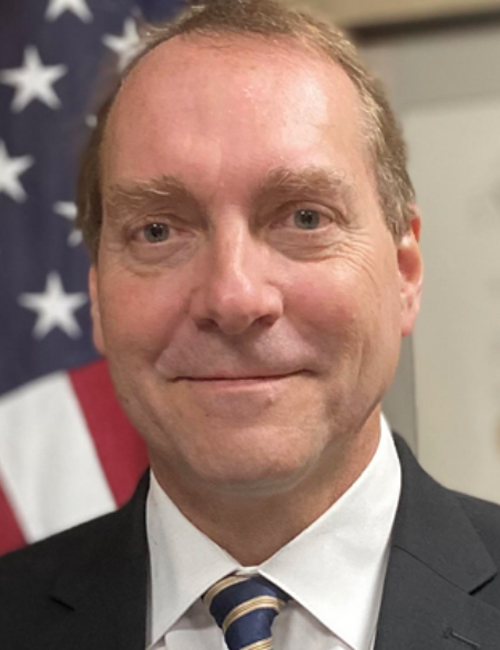 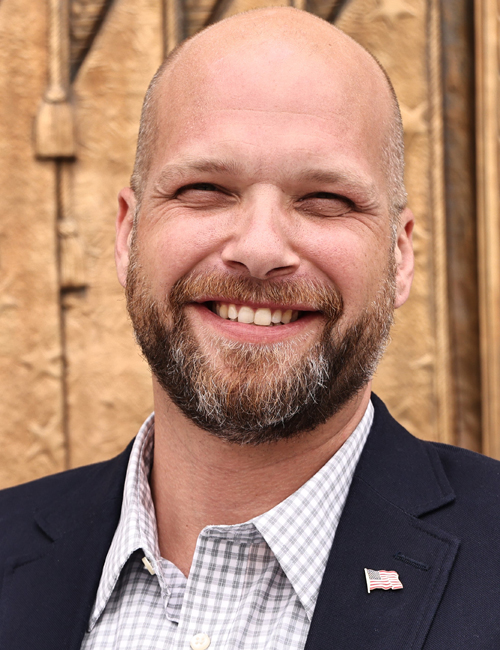 WARSAW – Marijuana won’t be on the ballot this year, but it is showing up on the local campaign trail.

While lawmakers continue to resist any notion of legalizing cannabis products, the state is now one of only 13 states with no effective medical cannabis law and one of only 19 that still imposes jail time for simple possession of cannabis, according to DISA, a group that specializes in occupational health issues.

Every week, numerous people in Kosciusko County are charged with possessing cannabis products a line of products that include the typical marijuana, THC vape cartridges and other forms such as wax, oils and edibles. The bond needed to get out of jail is often $700 cash.

Most often, the possession charge is accompanied by other charges.

While many polls show a large majority of Americans support some level of legalization, state lawmakers have not shown any movement on the issue. 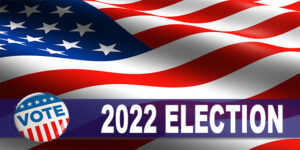 In Kosciusko County, possibly for the first time in election history, more than one candidate is raising issues connected to cannabis.

At a recent First Friday, a man decked out in a superhero uniform dubbed Captain Cannabis walked around with a group of supporters. He’s associated with the Indiana Libertarian Party and is a leader with Indiana NORML, the decades-old group formally known as National Organization To Reform Marijuana Laws.

At the same outing, the county Libertarian party, which often participates in First Friday, displayed a large flag at their booth calling for legalizing cannabis.

But more concretely, Travis McConnell, the Democrat Party candidate running for Kosciusko County Prosecutor, is highlighting the issue by saying resources in the office should be focused more on prosecuting sex crimes involving minors than marijuana possession.

He’s pledging to not prosecute cases involving possession of less than an ounce of marijuana and points to Marion County Prosecutor Ryan Mears, who announced two years ago that his office would no longer prosecute simple marijuana possession cases.

McConnell said he decided to run after hearing about alleged sex offenders not being prosecuted.

He said all prosecutors face choices about resources and that prosecutorial discretion is part of that.

He said he’s aware of one man who sat in jail for upward of six months on a possession charge. He said he also has seen arrests based solely on paraphernalia possession.

“If we’re going to pick and choose, I would stand against pedophiles and violent crimes and I’m less concerned about people going to jail for marijuana,” said McConnell.

McConnell cited a poll showing 71% of Hoosiers say they support some level of decriminalization.

He said he thinks his approach could appeal to Libertarians, Democrats and some Republicans.

McConnell said he’d like to see marijuana legalized in Indiana.

In an email, Voelz replied to a few questions sent to him on the topic.

Voelz argues he is bound by oath “to enforce ALL the laws the legislature has passed.”

“The obligation is most definitely not to take a red pen to the statute book and simply cross out any law he doesn’t like,” he said in the email.

Voelz said he didn’t think it would be appropriate to discuss sex crimes in a story about marijuana. He also declined to offer his thoughts on marijuana reform or say how many marijuana possession cases his office sees in a year.

But Voelz did expound on the definition of prosecutorial discretion.

Prosecutorial discretion is not picking and choosing which laws, because of one’s own personal views, should never be charged, he said.

Voelz added: “And that is why I believe – a belief I’ve held for all of my 30 years of practice in criminal justice – it is a violation of the separation of powers – and therefore a violation of a prosecutor’s oath to uphold the constitution – to make a blanket statement that there is any crime or class of crimes which an individual prosecutor refuses to pursue. That decision – constitutionally – can only be made by our elected legislators instead of individual prosecutors imposing their own opinions.”

Libertarian William Henry, a candidate for Indiana’s 2nd Congressional District, is a board member for Indiana NORML. Henry said he became an advocate of legalizing marijuana through his work with war veterans.

Unlike other nearby states, Indiana continues to ignore the potential tax revenue while also continuing to make life difficult for those found in possession, Henry said.

He considers cannabis products to be “a safe, viable and efficient” medication and said he thinks legalization in Indiana is inevitable.

“I don’t know why it’s taking so long for the state to get in action because they’re missing out on a lot of opportunities,” Henry said.

He also supports the expungement of previous convictions involving marijuana.

Henry said he thinks cannabis could be a factor in the 2nd District race where he faces Republican Rudy Yakym and Democrat Paul Steury.

“There are a few counties that are heavily populated along the border of Michigan and a lot of those folks use cannabis and they want access to cannabis legally,” Henry said.