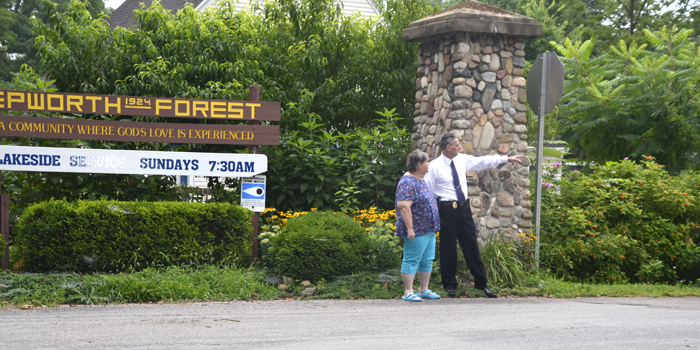 NORTH WEBSTER — Will advancements in crime-solving technology eventually lead to answers in the 1975 unsolved murder of a North Webster teen? 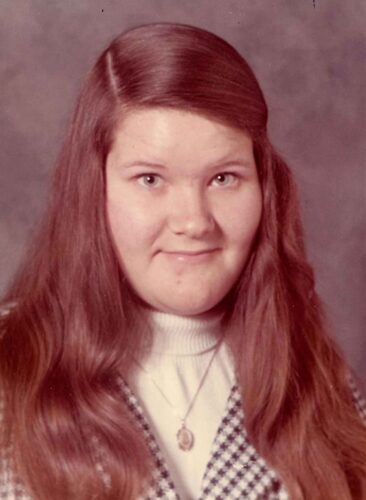 On Aug. 6, 1975, 17-year-old Laurel Jean Mitchell of North Webster finished her shift at work and headed out to meet friends. It was the last time she was seen alive.

Mitchell’s body was discovered the following morning by fishermen in the Elkhart River in Noble County. An autopsy showed she had drowned, despite being a strong swimmer, and that she had been sexually abused.

Although Mitchell’s murder is officially a cold case, hope remains that the killer could still be identified.

Law enforcement collected items of significance from the crime scene, which have been preserved.

Indiana State Police Captain Kevin Smith, lead investigator on the case, said some of those items will likely be sent out soon for advanced DNA testing using the latest technology. Testing will be performed by a private laboratory.

Advances have been made in cold cases in recent years due to new technology, such as genetic genealogy, which involves putting a suspect or victim’s DNA profile into a public database, allowing them to reverse engineer a family tree. This enables investigation of multiple branches of a family’s tree to determine who could be a viable suspect in an unsolved case. 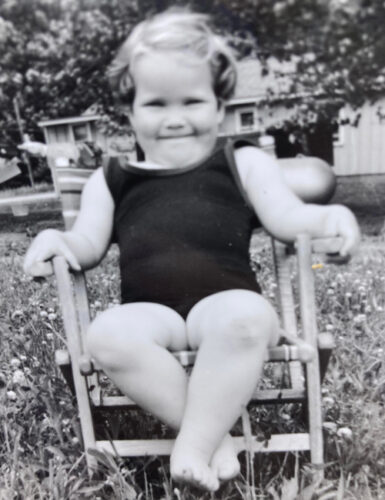 Another recent advancement factoring into solving cold cases is the use of touch DNA samples. This method requires minuscule amounts of DNA, such as skin cells from the perpetrator, that may be left on objects at a crime scene.

A breakthrough enabling an accurate genotype from rootless hair is another technique now available.

Until 2019, forensic scientists were only able to extract DNA from hairs found at crime scenes if the root of the hair was attached. Unfortunately, most hairs do not have the root attached.

This breakthrough in DNA extraction from rootless hair will be extremely useful in solving crimes.

Solving cold cases often involves a diligent and time-consuming re-examination of evidence from files and the efforts of experienced investigators.

Smith has experience working cold cases. In October 2015, he received the Meritorious Service Award for his investigative efforts into a cold case homicide from 1989 in which the suspect was ultimately located in Bangladesh and arrested in India.

In October 2018, Smith received the Meritorious Service Award for his work on the 1988 April Tinsley homicide case, which was solved in July 2018, 30 years after the crime was committed. 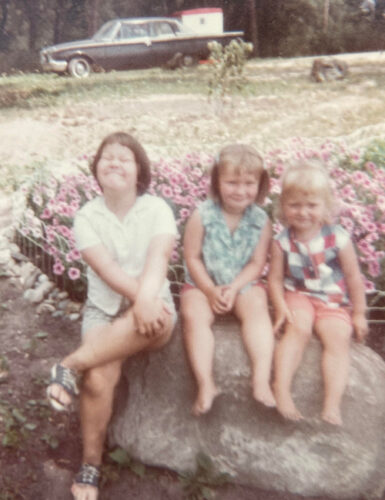 From left, Laurel and sister Sarah with a neighbor girl. Photo provided by Sarah Knisley

“I don’t let things go very easily,” Smith said. “I’ve worked a lot of cold cases in my career and had some success on them. I’m not letting this go.”

“I just want to ask them why. Why did you kill her?” Knisley said. “I have all my faith in Kevin (Smith).”

Knisley, who was 12 years old at the time, recalled Aug. 6, 1975, starting out as a typical day, with the two sisters doing morning chores before Mitchell headed to work.

Mitchell, who was preparing to begin her senior year of high school, was employed at the Cokesbury Inn, located in the Epworth Forest neighborhood on the shores of Webster Lake.

Around 10:15 p.m. she left work and began walking down Epworth Forest Road toward Adventureland, a once-popular amusement park, where she planned to meet up with friends. It is not known if she ever arrived there, as the friends she was supposed to meet ended up going to the county fair instead.

When Mitchell did not arrive home by her midnight curfew, her family contacted police. 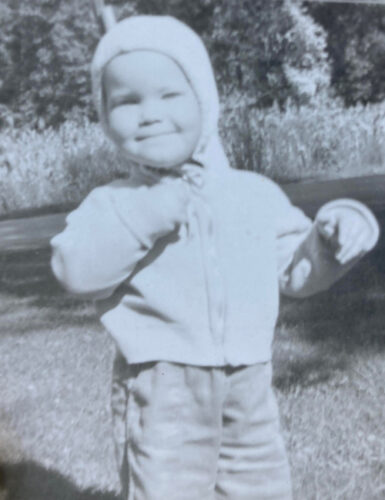 According to Smith, the belief is that Mitchell never made it to Adventureland.

“It’s pretty clear something happened on the way there,” he said.

Mitchell was last seen at the pillars near the entrance of Epworth Forest.

Smith said there was only one house on the north side of Epworth Forest Road in 1975.

“There were a few cottages once you got out to the main road, but as you got out of the Epworth Forest area, there was very little,” Smith said. “That last half mile was pretty desolate back then.”

The location of Mitchell’s abduction and the discovery of her body in the Elkhart River, about 15 miles from Epworth Forest, seems to indicate that her killer was familiar with the area.

Smith described both areas as “off the beaten paths.”

A $5,000 reward is still being offered. Anyone with information is asked to call the Indiana State Police post in Fort Wayne at (260)-432-8661 and ask for Smith or email [email protected] 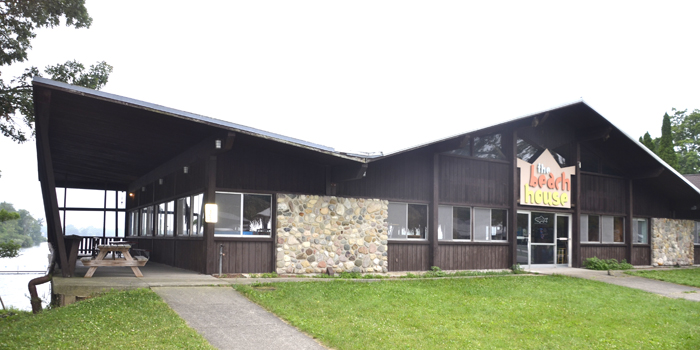 Here is the former site of the Cokesbury Inn where Mitchell was employed. It’s now known as The Beach House. InkFreeNews photo by Lasca Randels