WARSAW — Denny Duncan is running for a seat on the Warsaw School Board.

Duncan, of Winona Lake, filed last week for the District 5 seat currently held by Jeremy Mullins. He told InkFreeNews that he believes Mullins doesn’t plan to run for reelection. 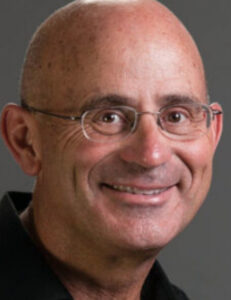 “I’m excited for the opportunity to run for the school board because it gives me an opportunity to serve the community in an area in which I’m especially passionate about,” Duncan said. “I have four grandchildren who are or will soon be in these schools, and I’ve spent 34 years working here. I feel a personal investment in the well-being of the district.”

He’s married to Glenda, and they have five daughters who all went to WCS. The two also have nine grandchildren.

Duncan currently serves on the Winona Lake Town Council, having done so for seven years.

If elected to the Warsaw School Board, he’d have to resign from his council seat as state law prohibits people from serving in two elected positions at the same time.