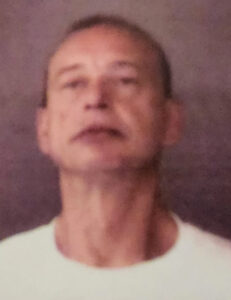 CROMWELL — A Cromwell man was arrested after allegedly battering a woman and breaking two windows.

On July 5, a Kosciusko County Sheriff’s Office deputy responded to a domestic complaint at a Cromwell residence. Upon arrival at the scene, the deputy spoke with a woman who said that Jones was intoxicated and being belligerent.

According to court documents, the woman said Jones was locked out of the home and made entry by breaking a bathroom window. After Jones made entry, he approached the woman and allegedly grabbed her by the neck with his hands.

The deputy noticed red marks and a laceration on the woman’s neck. When the woman got away and entered a bathroom, Jones pushed her into a bathtub, causing the woman to hit her head and lose consciousness.

When the woman woke up, she ran outside, locked herself in a vehicle and called 911. Jones broke the driver’s side window of the vehicle and began choking the woman a second time.

The deputy then spoke with Jones, who was very intoxicated. Jones said he broke the vehicle’s window because he wanted the woman to leave. He told the deputy that there was no physical contact between him and the woman.