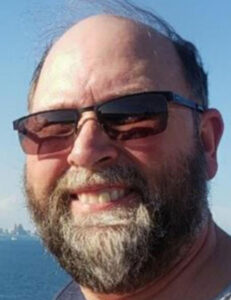 He was a 1977 graduate of North Miami High School. He worked for Moore’s Business Forms for over 20 years. He then worked for Dean Foods, Rochester, until 2015. Most recently, he worked for Pike Lumber Company, Akron. In addition to that, he operated a 20-year lawn business and a small farm. Rick had been a longtime member of the Moose and Eagles, both of Rochester. He enjoyed riding motorcycles, fishing, camping and horses.

Rick was preceded in death by his father, Thomas Landis; stepmother, Gayle; and stepfather, Sam Tolley.

The interment will take place in the Akron Cemetery, Akron.