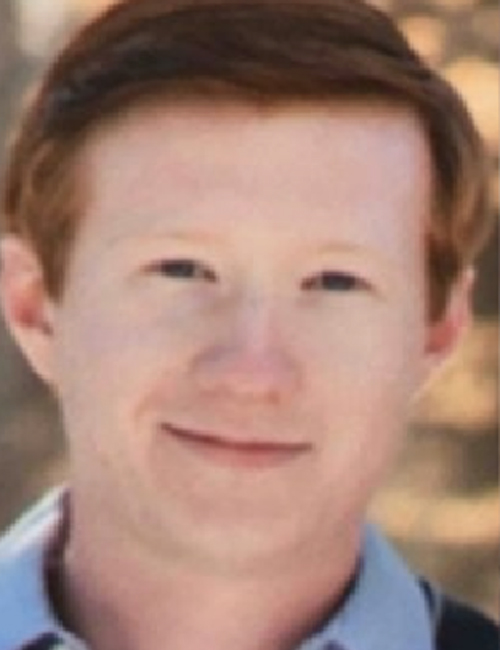 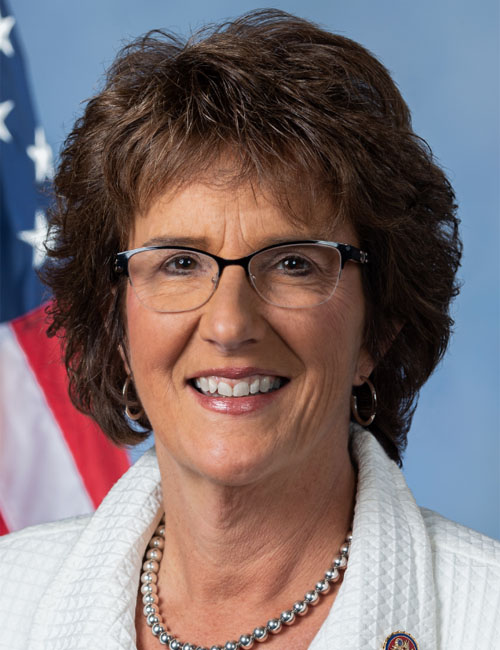 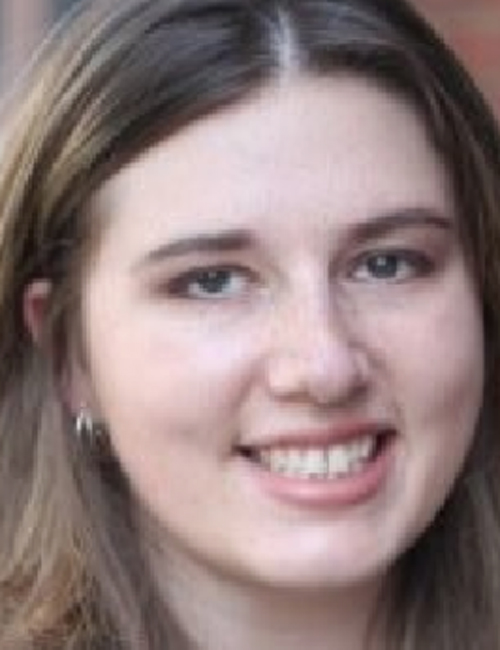 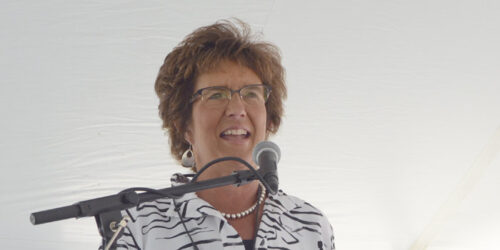 Jackie Walorski spoke Wednesday, Aug. 3, at an event at Louis Dreyfus in Claypool shortly before she died in an automobile crash north of Nappanee. InkFreeNews photo.

On Wednesday, Aug. 3, the five-term member of Congress was in Warsaw learning more about the newest member of the orthopedic capital before helping celebrate an expansion at the Louis Dreyfus Co. plant in Claypool.

Soon afterward, around 12:30 p.m., she and three others were killed when the SUV they were traveling in struck an oncoming vehicle on SR 19 north of Nappanee.

Two congressional staffers, Zachery Potts, 27, Mishawaka; and Emma Thomson, 28, Washington, D.C., and the driver of the other vehicle, Edith Schmucker, 56, Nappanee, all died.

While the 2nd Congressional District always included part of Kosciusko County, new district lines that take effect next year shift the city of Warsaw into the district.

Walorski’s staff had been reaching out to the city in recent months, and her visit Wednesday was, in part, an attempt to further acclimate herself, said Warsaw Mayor Joe Thallemer.

“She had a really good staff and they started engaging us now that the district would include the city,” Thallemer said. “It was a matter of time before she would be our congresswoman.”

At around 10 a.m., Thallemer was part of a meeting when Walorski and her staff met with Bob Vitoux, the CEO of OrthoWorx, and representatives of Medartis, an orthopedic company that recently acquired Nextremity Solutions. They talked for more than an hour before she and her staff headed to Claypool.

Thallemer said Wednesday’s meeting started and ended with a hug from Walorski and he told her he was glad to have her representing the city.

The 2nd and 3rd Congressional districts have long been divided in Kosciusko County, so Walorski was already familiar with Warsaw and Winona Lake, and she was a vocal opponent of the old device tax that stung the orthopedic industry for a few years.

“We had a great talk today. She was engaged. She was proud of what’s going on in Warsaw,” Thallemer said.

Thallemer was still feeling shaken by the events Wednesday night.

“My heart goes out to her family and the family of Zach Potts and Emma Thomson,” he said.

She spent her last day representing her district and getting to know a few new constituents, he said.

The magnitude of the crash – the loss of a national lawmaker and the devastation for four families – compounded the grief.

“The sad thing that really gets me are the two young staffers standing there,” Thallemer said.

“Louis Dreyfus Co. learned with great sadness and shock of the sudden passing of Congresswoman Walorski and her two staff members, Zachery Potts and Emma Thomson, following a car accident yesterday afternoon in Elkhart County – the same day as Congresswomen Walorski honored us with her presence during the inauguration of LDC’s new lecithin plant in Claypool, Indiana.”

“Her unwavering dedication to serving her community was an example for many, and she will be sorely missed.”

“Our heartfelt condolences and deepest sympathy go out to the families, friends and colleagues of the Congresswoman, Zachery and Emma at this very sad and difficult time.”