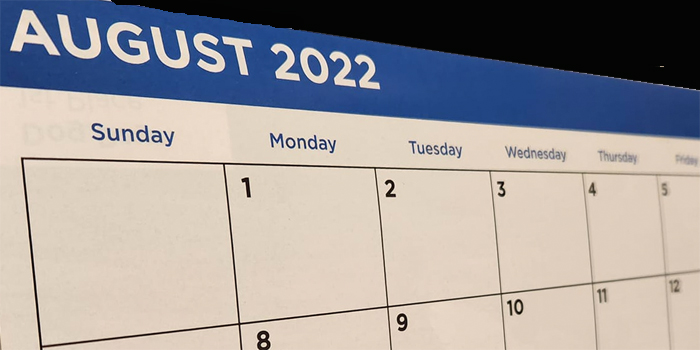 WARSAW — Now that August has arrived, here’s a look at some events taking place this month, along with some sports, music and general trivia.

THIS MONTH IN MUSIC

THIS MONTH IN SPORTS

Aug. 16, 1982 — The Chicago Bears took the field for the first time under new head coach Mike Ditka in a preseason game at Jack Murphy Stadium. Rookie quarterback Jim McMahon first entered the game at the start of the fourth quarter with the Bears down 28-7 and led a furious comeback but came up short in a 28-27 loss.

Aug. 16, 1954 — The first issue of “Sports Illustrated” was published and featured Milwaukee Braves third baseman Eddie Matthews on the cover.