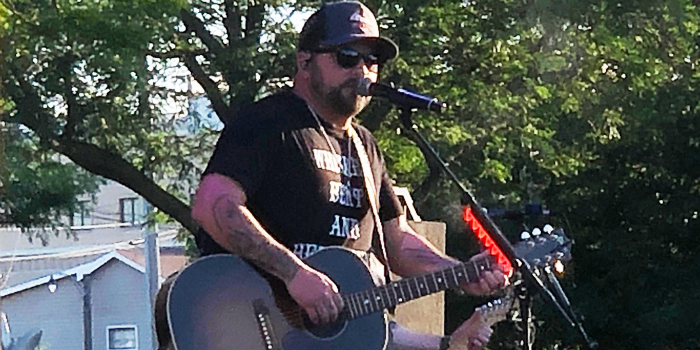 WARSAW — Hundreds of people enjoyed a free performance by two country artists and basked in sunny conditions during the annual Country Concert for St. Jude on Friday, July 22.

Tyler Farr, an American country music singer and songwriter, was the headlining act of the evening at Warsaw’s Central Park. He performed several original songs, including “Guy Walks Into A Bar” and “Redneck Crazy,” both of which have millions of views on YouTube.

Prior to Farr taking the stage, Robyn Ottolini, a Canadian country singer and songwriter, gave the opening performance. 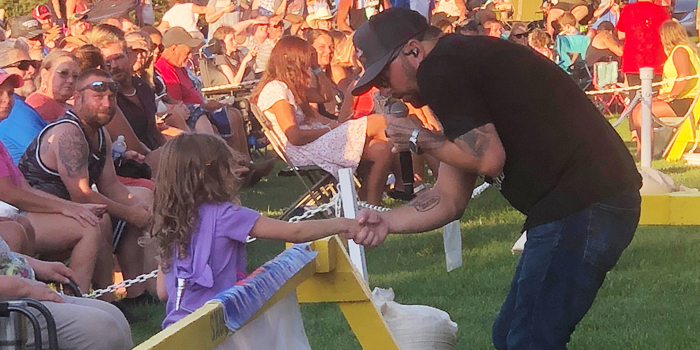 Farr interacts with a young concertgoer. 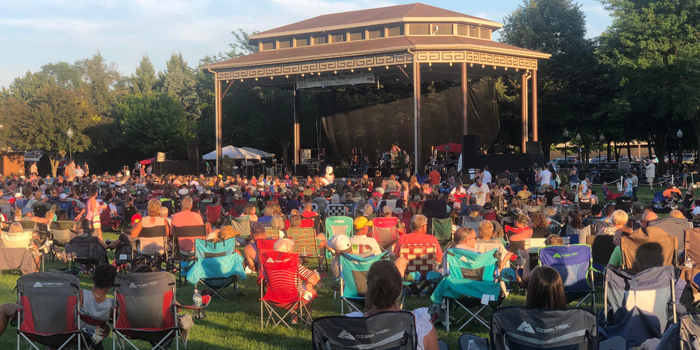 Central Park was packed with attendees.