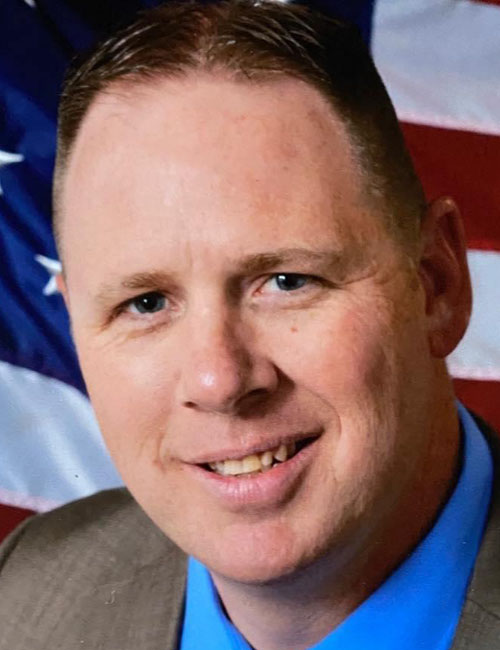 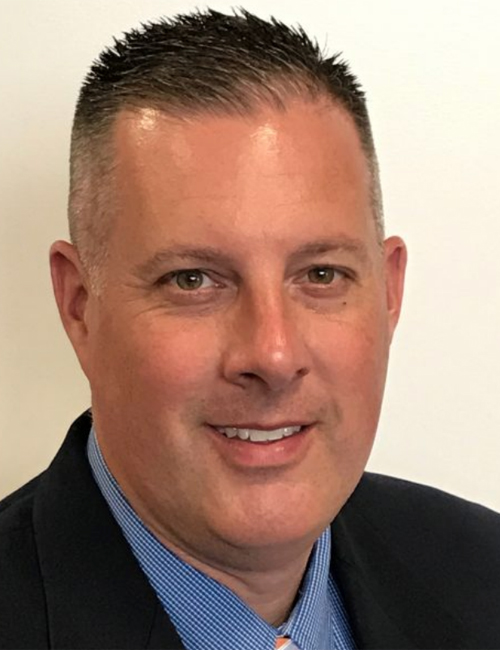 WARSAW — Allegations of criminal wrongdoing by the son of a candidate for Kosciusko County sheriff were raised repeatedly in letters and social media this spring ahead of the May 3 primary.

Despite the claims against Zachary Smith, a son of Sheriff’s Deputy Jim Smith, local media did not report on the issue because no paperwork substantiating any sign of an investigation could be found.

But now – more than a year after the incident – it’s come to light that Zachary Smith,18 at the time, is accused of providing marijuana to and having consensual sex with a 14-year-old.

Online paperwork first appeared on June 30 indicating Zachary’s case was scheduled for a change of plea hearing in August.

The alleged incident happened on July 4, 2021, in a North Webster storage unit area and involved a group of girls as young as 13 and a group of boys a few years older.

Talk of the case seemed to fade after Smith defeated Dukes with 52.4% of the primary vote. Smith will now face Independent candidate James Marshall in the fall election.

On Friday, July 8, Jim Smith was asked about the circumstances. He confirmed that his son had been under investigation and is facing charges of maintaining a common nuisance and battery.

In his statement, Smith said he did not become involved in the case.

“I did not participate in the investigation or attempt to influence it in any way, publicly or privately. The special prosecutor alone decided whether and when to file charges, making the case public,” Jim Smith said in the statement.

His statement came after a request for comment from InkFreeNews about the circumstances.

InkFreeNews sought to determine who kept the case out of the public eye, but that remains unclear.

InkFreeNews also reached out to but did not hear back from Sigler Jr., Kosciusko County Prosecutor Dan Hampton or the Indiana State Police.

Zachary Smith was never arrested or booked. Instead, he was given a summons to appear in court.

According to court records, charges were filed on June 30. On the next day, the defense waived the hearing so there was no arrest.

Zachary, 19, who lives in Pierceton, is charged with maintaining a common nuisance, a level 6 felony; and battery, a class B misdemeanor. He now has a change of plea hearing on Aug. 16, in Kosciusko Superior Court Two.

According to court paperwork, witnesses said Zachary brought marijuana to the location and provided it to the others, including the child.

In an interview with DCS workers, the child said that much of the contact with Zachary was consensual in nature, including the intercourse, and that at no time were they forced to do anything against their will.

The two men Zachary was with at the time said that Zachary told them each directly that he had sexual intercourse with the girl.

“My son is now an adult who makes his own choices, for good or for ill. He is assuming full responsibility for all expenses related to the case, including his legal bills. Needless to say, as a father, I will always love and support my son, but I will not support or excuse any actions he may take that violate the law or cause harm to others,” the statement said.