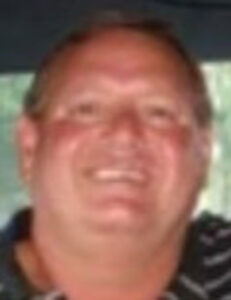 Jon was a 1972 graduate of Northfield High School. He married Rita Patton on June 25, 1983, in Wabash. He retired from Duke Energy after 40 years. Jon was a member of the Hanna Masonic Lodge and the Wabash Moose Lodge. He enjoyed camping, boating, fishing, cooking, roller skating, dancing, deer hunting and his 1940 Ford Truck. He also enjoyed carpentry and electrical work.

The memorial guest book for Jon may be signed at www.grandstaff-hentgen.com.