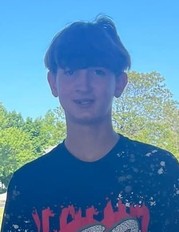 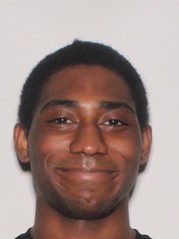 MISHAWAKA — A Statewide Silver Alert has been declared for a teenager from Mishawaka.

The South Bend Police Department is investigating the disappearance of Devin Dague, a 15-year-old white teenager who is 5 feet 11 inches tall and weighs 135 pounds. He has brown hair and brown eyes. Devin was last seen wearing a black hoodie and red sweatpants.

Devin may be a passenger in a black older model Ford pickup truck with red stripes driven by Nadan Stallings, a 17-year-old black teenager who is 5 feet 6 inches tall and weighs 159 pounds. Nadan has black hair and black eyes.

Devin is missing from Mishawaka and was last seen at 1 p.m. Monday, June 27. He is believed to be in extreme danger.