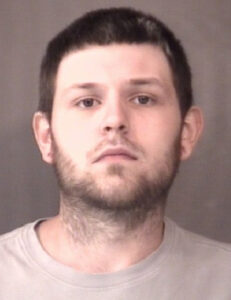 WARSAW — A Burket man was recently arrested after dealing drugs on two occasions to undercover officers.

Sometime between Jan. 15 and Jan. 31, the NET43 Drug Task Force made a controlled purchase of 7.5 grams of methamphetamine from Combs.

Both of the controlled purchases were captured on digital surveillance.

At the time of these incidents, Combs had an active criminal case for marijuana and paraphernalia possession.

Combs was booked in the Kosciusko County Jail on June 9, with a $20,250 surety and cash bond.