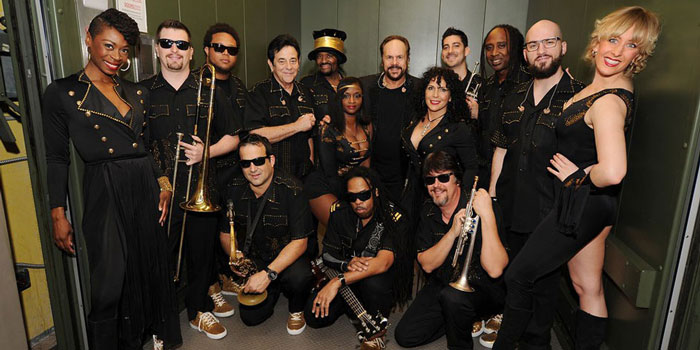 INDIANAPOLIS — The lineup of musical artists who will perform on the free stage at the Indiana State Fair this summer continues to grow. Fair organizers unveiled the second wave of performers, including country star Trace Adkins and 70s disco and funk group KC and the Sunshine Band.

The shows at the Hoosier Lottery Free Stage are free with paid fair admission. Seating is first-come, first-served.

State fair organizers say additional shows will be added, but below is the list of performers scheduled to date:

A limited number of premium section access tickets will also be made available at a later time. All shows start at 7:30 p.m., unless noted otherwise.