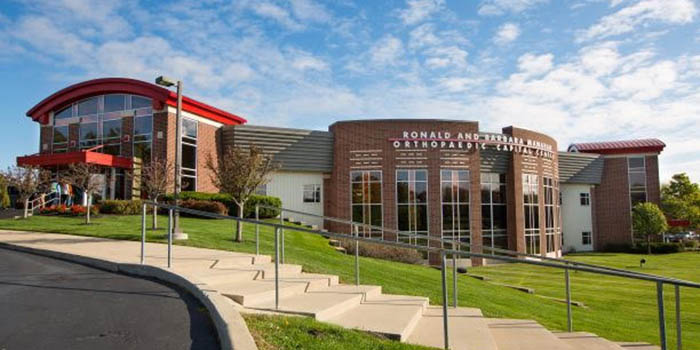 Wednesday’s meeting on active shooters will be at the Manahan Orthopedic Capital Center at Grace College.

WARSAW – A large turnout is expected at a county-wide active shooter symposium Wednesday, June 8, at the Manahan Orthopedic Capital Center in Winona Lake.

The all-day event will include participation from emergency responders, community leaders, elected officials and representatives from all of the public school districts in Kosciusko County.

The goal is to develop a cohesive approach for the entire county in the event of an active shooter situation.

Registration for the event closed before the Uvalde, Tex., school massacre that killed 19 elementary school students and two teachers 15 days ago on May 24.

“We’ve had a huge interest in this even before all that happened,” Rock said. “Is that going to play into how we respond to it? I think it’s going to have an influence on it.”

Police officials in Uvalde have come under criticism for waiting to enter the school for nearly 50 minutes as the young gunman continued shooting and killing.

He said that problems seen in Uvalde underscore the need for everyone to be on the same page.

Part of the day will involve a PowerPoint presentation followed by small group discussions.

“Our whole focus here is to have a consistent response throughout the county because we’re going to be calling on those resources,” Rock said.

Each of the area school districts, he said, has slightly different approaches in how they would respond.

“Everyone designed their own plans and now what we’re trying to do is work together to take the best of all of those plans and roll them into one plan so we can train county-wide,” Rock said.

The event is not open to the public, but the media has been invited.