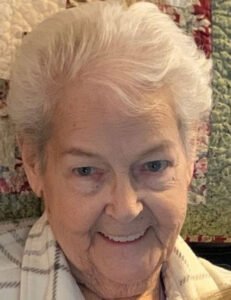 She worked for Warsaw Community Schools as a bus driver and was the head custodian at Eisenhower Elementary School when she retired. She enjoyed golfing, camping, working in her woodworking shop and most of all, loved spending time with her family. She was loved dearly by her family and friends and will be greatly missed.

Elva was preceded in death by her parents; her husband Delmar on May 17, 2022; and a grand-daughter Mirissa DiVaccaro.

Private family services will take place. The interment will be in the Sycamore Cemetery, Mentone.

The arrangements have been entrusted to Hartzler Funeral Home 305 West Rochester St. Akron.

Memorial contributions can be given to the donor’s choice.

Share a memory or send an online condolence at: www.hartzlerfuneralservices.com