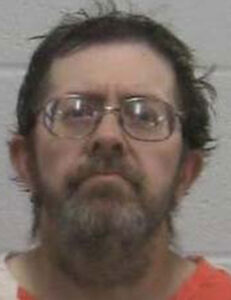 ROCHESTER — A Rochester man was recently arrested after allegedly molesting a child more than 20 times.

Tracey L. Mathews, 52, 1006 Elm St., Rochester, is charged with child molesting, a level 4 felony; and neglect of a dependent, a level 6 felony.

The Rochester Police Department was notified by the Fulton County Department of Child Services about a molestation report.

In an interview with Mathews, officers discussed the child’s relationship to Mathews and the allegations. Mathews said he had not known the child to lie or be vindictive. He also told officers that he had not disciplined the child recently.

Mathews told officers numerous times that he should not have touched the child.

Mathews was booked in the Fulton County Jail on May 18.