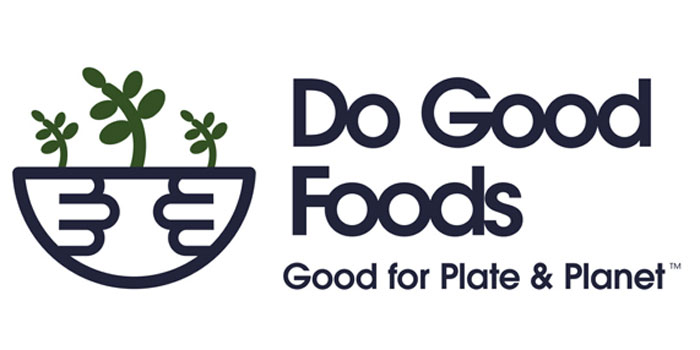 The company says its first product, Do Good Chicken, is available in grocery stores in northeast Indiana and will be available nationwide.

FORT WAYNE — New Jersey-based food producer has announced plans to invest $100 million to build a facility in Fort Wayne and create 100 jobs over the next two years. Do Good Foods takes unused foods such as produce from grocery stores and converts it into animal feed, which is then fed to chickens.

The company says the closed-loop operation will minimize the carbon footprint by diverting about 60,000 tons of food waste from 450 supermarkets annually.

“Do Good Foods takes Indiana’s advancements in sustainable food production to the next level and propels the state’s progress in clean energy,” said Governor Eric Holcomb. “Taking food waste, the number one material in America’s landfills, and upcycling it to feed our livestock is the type of ingenuity we encourage and cultivate in Indiana.”

The company says its first product, Do Good Chicken, is available in grocery stores in northeast Indiana and will be available nationwide. Do Good says each chicken saves about four pounds of surplus groceries from entering into landfills.

“We’re excited about the expansion of DGF into the Fort Wayne market,” said Matt Kamine, co-chief executive officer of Do Good Foods. “This project is a great opportunity for DGF to work with the local community on bringing more sustainable solutions to Fort Wayne and the retailers and food service providers located there.”

Do Good Foods says the facility will be built near the Fort Wayne International Airport and be operational by 2025. Before operations commence at the plant, the company will be hiring production, processing and management staff.

Based on job creation plans, the Indiana Economic Development Corp. has committed up to $1.2 million in incentive-based tax credits, and $100,000 in training grants.