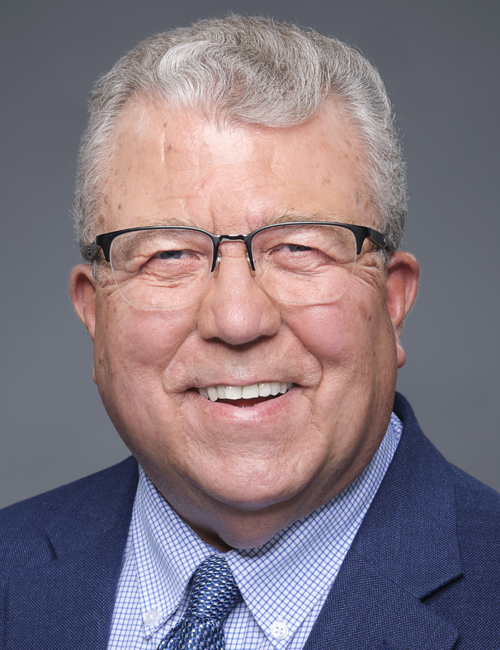 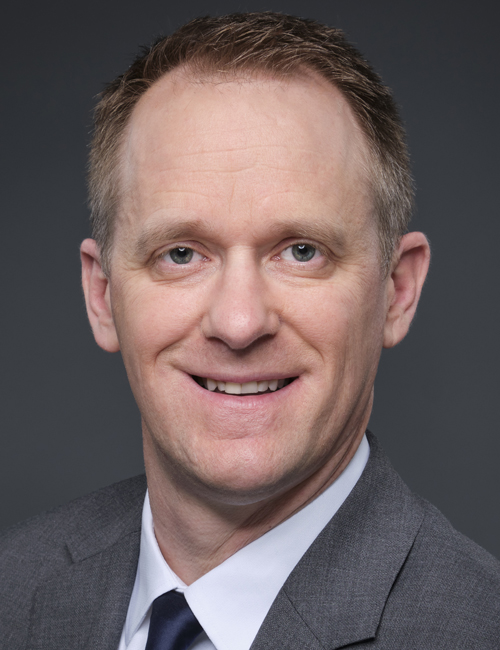 WARSAW – The Bowen Center Board of Directors announces the retirement of its President and Chief Executive Officer, Kurt Carlson.

The long-time head of Indiana’s largest Community Mental Health Center will step down at the end of June. Robert Ryan, Bowen Center Senior Vice President of Operations, has been appointed to succeed Carlson as President/CEO beginning July 1.

“Kurt’s visionary leadership and innovation have helped ensure those individuals have access to high quality, affordable care allowing them to live their best lives. We are privileged to continue the strong legacy he is leaving and know Dr. Ryan is the right choice to lead Bowen Center through its next phase of continued growth,” said Ms. Pinkerton.”

When Carlson was hired in 1989, the Center was struggling financially and had a staff of 100 serving five counties. Under Carlson’s leadership, the company quickly found solid financial footing and now employs more than 1,300, serving the northern and central regions of Indiana.

The Center not only serves those suffering with mental illness, but it also boasts a large case management team, a state-of-the-art 20-bed psychiatric hospital, an Opioid Treatment Disorder recovery center and in 2020 moved into integrated care with health clinics now in Fort Wayne, Huntington, and Warsaw with many more planned in the immediate future.

Carlson is a strong proponent of embracing each community fully and when faced with a need or challenge he has stepped-up to see how Bowen Center could help. That leadership style helped mentor a strong leadership team at The Center including Robert Ryan who will take on Carlson’s role in July. “Working closely with Kurt over the years has been an honor. He has shown through his leadership that patients come first, patients have value to their community and to always see challenges as opportunities. I know that Indiana is a better place to live because of his leadership,” said Robert Ryan, Bowen Center Senior Vice President of Operations.

“As we usher in a new era for Bowen Center, we will honor Kurt’s tenure by continuing to keep our patients and the communities we serve at the forefront. I look forward to working closely with our dedicated board of directors, staff, and leadership team to build on what Kurt has been able to achieve,” said Dr. Ryan.