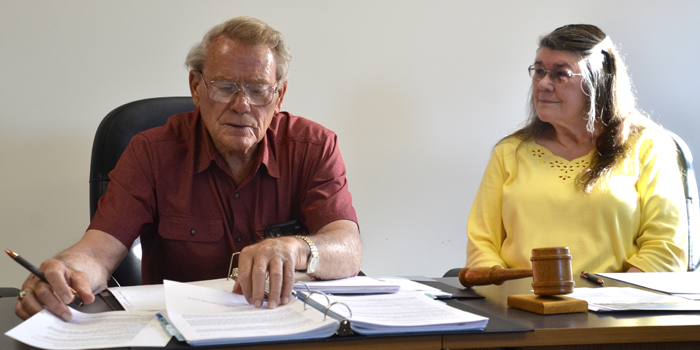 LEESBURG – A recent review has led to the recommendation that Leesburg hike its monthly sewer rates by $6.50 per month.

No decision was made regarding the potential sewer rate increase when Leesburg Town Council met Monday, May 9.

Nicole Grzybowski, senior consultant at Baker Tilley, presented an overview of a study performed by the consulting firm.

Net annual revenue requirement is around $365,000 per year, Grzybowski said. The way the town’s current rates are set up, this brings in around $336,000.

The current sewer utility rate is $73 per month.

Because the town’s cash position is “pretty good” right now, Grzybowski said, no decision needs to be made immediately, though she urged town officials to make a decision within the next year.

Town Council Vice President Tom Moore said the sewer system was installed in 2009 and the town is entering a time of increased cost for maintenance and new pumps.

“That won’t be the last order that you make,” Moore said.

Town residents who were in attendance voiced understanding of a potential rate increase, with one resident pointing out that the full increase would amount to less than $100 per year.

“Any time there’s an increase in anything, it always stirs emotions,” Moore said.

The issue will remain on the town council’s monthly agenda to allow for further discussion. Jones recommended that a decision be made before the first of the year.

In another matter, Jones said a change has been made regarding traffic control in town. A contract has been in the works for some time between Leesburg and a subcontractor, Claypool Town Marshal Ben Sanders,

Due to insurance issues, Jones said, the town is instead going to be working with the Operation Pull Over Program (OPO). This could include traffic control being provided by state troopers, county officers or law enforcement from other towns.

“It’s not gonna cost the town a dime and we’re gonna be able to start having an officer here on OPO,” Jones said. “We will start to see some activity.”

“In the event this does not work out, we will come back and revisit the contract arrangement again,” Moore said.

In addition, Leesburg officials would like to remind residents of the following: No parking on any street between 3-5 a.m. (every day; no burning anything, any time; and please be mindful of what you flush. 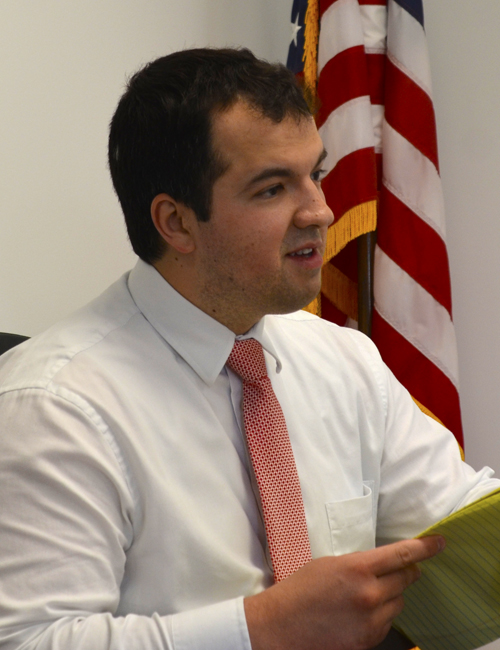