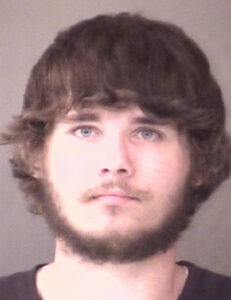 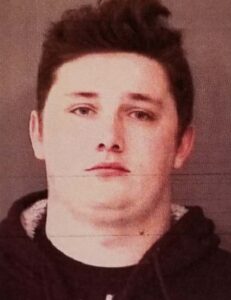 SYRACUSE — Two brothers from Syracuse were arrested after a physical altercation.

Cole Edward Powell, 21; and Dalin Lee Powell, 22, both of 712 W. Portland St., Syracuse, are each charged with domestic battery with a child under 16 present, a level 6 felony; and domestic battery, a class A misdemeanor.

On April 1, a Syracuse Police officer responded to a dispute. The officer spoke with Cole, who said he had an argument with his brother, Dalin. Cole said the argument was about a child using a laptop to watch a movie.

According to court documents, Cole said the altercation became physical and that Dalin punched him in the face multiple times.

The officer then spoke with Dalin, who admitted the argument turned physical. Dalin said he punched Cole in the face and that both of them exchanged multiple punches between each other. He also said the child was in the room during the physical altercation.

The officer didn’t notice any marks or injuries on the Powells as a result of the physical altercation.

Cole was booked in the Kosciusko County Jail on May 2. Dalin was released on bond on May 4.