INDIANAPOLIS — This November marks the official mid-term elections for federal offices. Nationwide, 34 seats in the United States Senate are up for grabs, including 20 currently held by Republicans and 14 by Democrats.

Included in that Republican number is the Indiana seat currently held by Sen. Todd Young, who will run unopposed in the GOP’s May primary election. The Democratic party also will have only one candidate on its primary ballot, Hammond Mayor Thomas McDermott Jr. Additionally, William Henry is seeking the Libertarian Party’s nod to be placed on the November general election ballot for the right to represent Indiana in the Senate for the next six years. 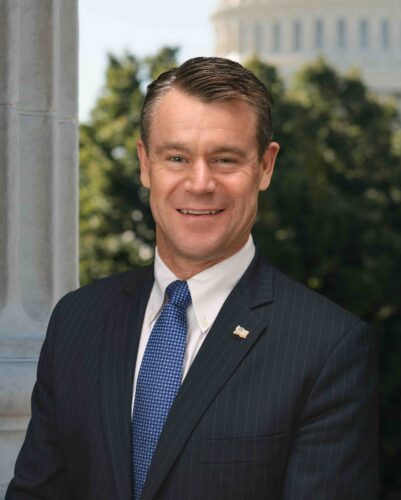 Young is seeking re-election to the Senate for a second term. Young was first elected to the upper chamber in November 2016, defeating former Indiana Senator and Governor Evan Bayh in an election to replace retiring Senator Dan Coats. Young handily defeated Bayh 52.11%-42.41% in a general election that also included Libertarian candidate Lucy Brenton.

Prior to his election to the Senate, Young served three terms in the U.S. House of Representatives, representing Indiana’s Ninth District, which encompasses south central Indiana. His current Senate committee assignments include the Committee on Commerce, Science, and Transportation, Committee on Foreign Relations, Committee on Finance and the Committee on Small Business and Entrepreneurship.

A former U.S. Marine, Young and his wife, Jennifer, have four children. 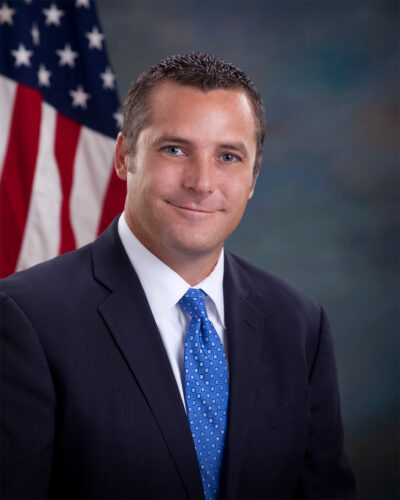 McDermott was first elected mayor of Hammond, a city in northwest Indiana of approximately 78,000 people, in 2003. He is the son of Thomas McDermott Sr., who served as the Republican mayor of the same city from 1984-92. The younger McDermott was elected to his fifth term as mayor in 2019.

In 2020, McDermott sought the Democratic nomination for the First Congressional District of Indiana. He was defeated in the primary by now-Rep. Frank Mrvan, who won the November general election to replace former Rep. Pete Visclosky.

Raised by his mother in Napa, Calif., McDermott joined the U.S. Navy following his high school graduation. After six years of military service, he moved to northwest Indiana where he earned a bachelor of science degree in finance from Purdue University Northwest and a juris doctor from the Notre Dame Law School.

McDermott is married to Lake County Judge Marissa McDermott, with whom he shares four children. 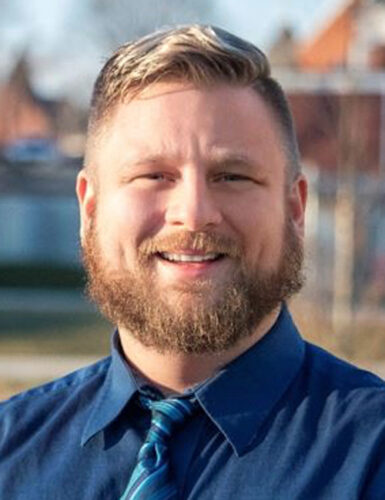 During their state convention held Tuesday, March 8, the Libertarian Party of Indiana selected James Sceniak as its nominee in the November general election.

According to his campaign website, Sceniak “is passionate about bringing a fresh modern Hoosier approach to Washington DC. As a lifetime Hoosier, James knows the concerns that are present in the state: medical freedom, veterans’ care, fiscal responsibility, and more.

Sceniak is a trained behavior therapist that works primarily with children on the autism spectrum. He works with kids to improve their social, academic, behavioral and gross and fine motor skills. “James is already a public servant and wants to use those same skills and attitude of service to represent all of Indiana in the Senate.”