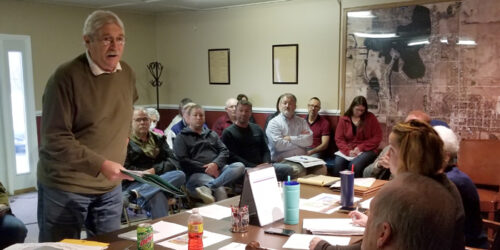 SILVER LAKE — Plans for a Dollar General in Silver Lake are suddenly back on track.

Silver Lake Town Council, which earlier this year annexed property at SR 15 and Dixie Drive to accommodate possible construction of a Dollar General store, on Wednesday, April 13, balked at a recommendation from the Area Plan Commission that opposed zoning the property to commercial.

By a vote of 2-1, Town Council approved the zoning change to commercial – a final step that will allow the company to construct a proposed “market store.”

The land is currently owned by Silver Lake Wesleyan Church.

Church leaders and two of the three council members said they believe the arrival of the store will add convenience for residents and serve as an attraction for the town.

Council members Hugh Murfin and Nichole Taylor supported the change. Murfin said he was iffy about the location, but thinks such a store will provide needed convenience to area residents.

Jean Weller voted against it.

The proposed store would have an updated exterior design. The 9,500 square feet of floor space would include a sizeable grocery section.

Much of the local opposition came from two homeowners who live along Dixie Drive and are concerned about increased traffic.

Carolyn Montel and Steven Behny both contend the land would be better used for housing.

Montel said she’s not opposed to Dollar General, but does not think the land should be used for commercial use.

The current plan does not include access to the store from SR 15. Instead, customers will enter off Dixie Drive.

The entrance on Dixie, she predicted, would be “a disaster.”

They also heard from Dan Richard, director of the Area Plan Commission, which recently voted 7-1 against rezoning the Silver Lake property to commercial.

Richard said the commission did not think a store would be compatible with adjacent properties.

The plan commission last year recommended against rezoning the land outside of town limits, but the proposal was pulled back before the county commissioners could make a final decision.

As a result of annexation, though, the issue was revived with the town controlling the final decision.

Richard pointed out that none of the circumstances had changed from the first request and that the plan commission had been consistent in two votes on the matter.

But ultimately, Richard conceded, “The buck stops here with you.”

Rarely do towns reject recommendations for rezoning from the plan commission. Richard, before the vote, reminded town council that the plan commission is comprised of professionals who bring different perspectives to the process.

Wednesday’s meeting also marked the first time the developer confirmed what had become common knowledge – that Dollar General has been the company looking at the lot.

Andrew Rossell, an engineer with AR Engineering, also detailed changes in the site plan Wednesday in an attempt to appease neighbors. Among the changes, the building would be located further to the north and screening would be added along Dixie Drive to help obscure the view.

Opponents said the company should look elsewhere in the town for land. Rossell countered by saying they’ve looked at numerous sites in recent years and that none were deemed suitable.

The final vote came without any reaction and culminated in a year of interest in the land by Dollar General.

Somebody sought to clarify and Murfin said the issue is over. 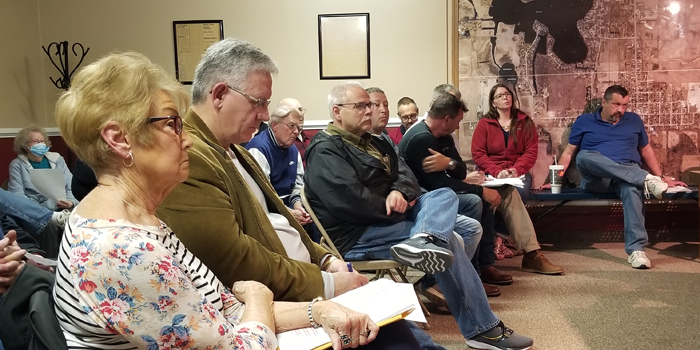 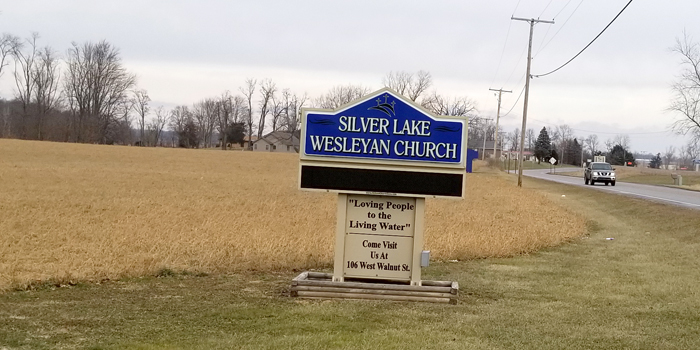 A view of the five-acre tract that was rezoned to commercial Wednesday, April 13. InkFreeNews file photo.