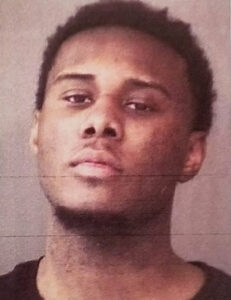 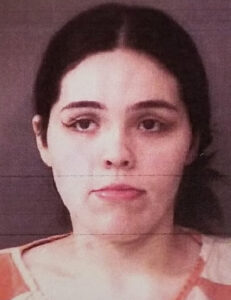 WARSAW — Two people from Warsaw were recently arrested after a domestic incident.

Montral Jamell Miller, 22, 1320 N. Park Ave., Warsaw, is charged with domestic battery with a child under 16 present and strangulation, both level 6 felonies; and domestic battery, a class A misdemeanor.

Maria Guadalupe Malagon-Cervantes, 22, 1320 N. Park Ave., Warsaw, is charged with domestic battery with a child under 16 present, a level 6 felony; and domestic battery, a class A misdemeanor.

On March 28, Warsaw Police officers spoke with Malagon-Cervantes about Miller choking and throwing her against a wall.

Malagon-Cervantes told officers that Miller allegedly hit her on the chest, grabbed her, threw her against a wall and choked her during an argument. According to court documents, Malagon-Cervantes said she was four months pregnant and hit Miller during the incident.

A child was present during this incident.

Both Miller and Malagon-Cervantes have already been arrested and released on bond. They have initial hearings at 1 p.m. Friday, April 29, in Kosciusko Superior Court Two.