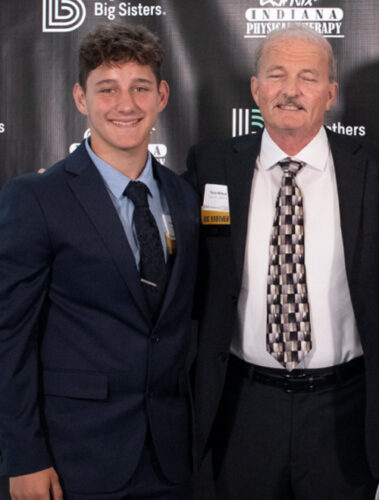 WARSAW — Big Brothers Big Sisters of Northeast Indiana (BBBSNEI) is proud to announce its two winning nominations for the networks’ State Big of the Year awards.

The two winning volunteers are Terry Milton, for his match with his Little Brother, Carson; and Wanda Tiltges, for her match with Little Sister, Zandra.

Both volunteers are from Kosciusko County. Terry and Wanda were recognized for their volunteer efforts at the local level, after being voted on by a panel of judges throughout the service area of BBBSNEI.

From there, the two nominees went on to the state level to be voted on by another panel, up against volunteers from other Big Brothers Big Sisters agencies throughout the state. They will continue to the national level and potentially be recognized as National Bigs of the Year, heading up with other states’ nominees. 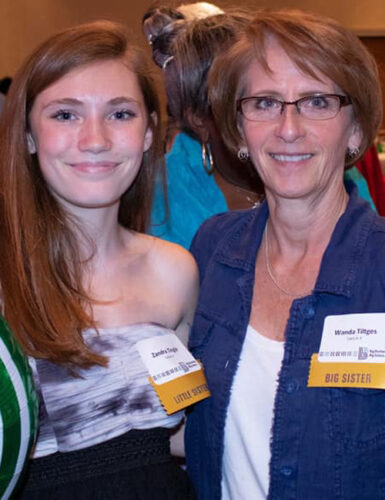 Should they be named Bigs of the Year on the national level, their stories will be shared at the Big Brothers Big Sisters National Conference.

Terry Milton became a Big Brother after repeated encouragement from his wife back in 2015. Their story can be viewed on the Big Brothers Big Sisters YouTube channel here: https://www.youtube.com/watch?v=fmpOan_wSWQ&t=1s

Wanda Tiltges became a Big Sister to Little Sister Zandra back in 2015. Their story can be viewed on the Big Brothers Big Sisters YouTube Page here: https://www.youtube.com/watch?v=QKU_Hunwbmo&t=1s