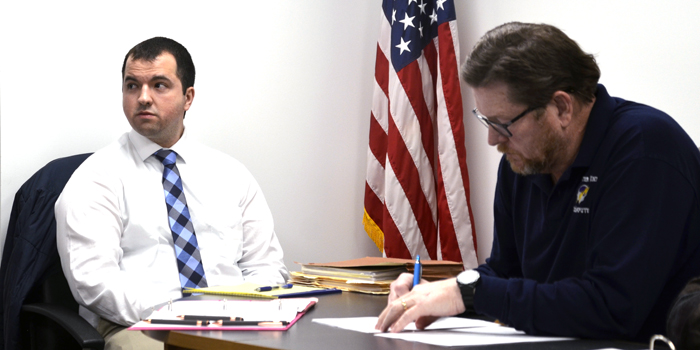 There was no response to the demand letters by any of the individuals, so lawsuits were filed.

Hearings for all three have been scheduled for Feb. 25. 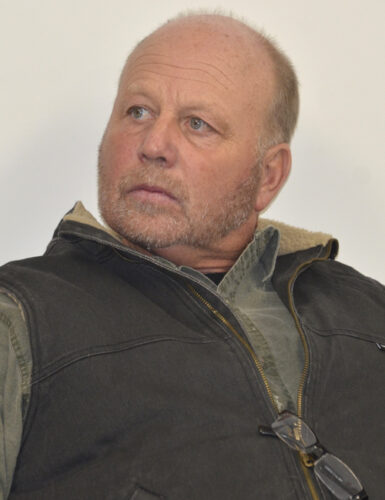 “Basically, if they show up that day and agree that they owe the town that money, we’ll file the paperwork and that’ll kind of be the end of it. We’ll have a judgment against them,” Jacobs said. “If they dispute they owe the town the money, then the court will give us a future hearing date and we’ll come back and kind of do a little trial.”

In another matter, Jacobs contacted Baker Tilley for information regarding a town sewer rate review. A representative from Baker Tilley acknowledged the firm has received all required paperwork and information as of Jan. 26 and will be starting the process.

The issue was initially raised at the November council meeting when Council Vice President Tom Moore pointed out that the town hasn’t had a sewer rate review in some time.

Leesburg Street Commissioner Craig Charlton told council members that the storm drain project will end up costing much less than the $72,000 price tag discussed at the January meeting.

Charlton obtained a quote last month from Insight Pipe Contracting out of Harmony, Pa., regarding storm drain issues in the town’s center alley, which starts at Pearl Street and goes west a block and a half.

The storm drain consists of 480 feet of pipe, 24 inches in diameter.

The high end of the bid was $72,000 and would involve cleaning the pipe out and reinforcing/replacing the piping.

On Monday, Charlton told the council that he received a quote for 20-inch piping rather than 24-inch, and the smaller diameter piping will reduce the project cost to under $48,000. The amended project cost quote was approved.

Council approved an additional $4,250 for camera inspection/video record and cleaning of the pipe from the center alleyway to Harrison Street.

He informed council members that last week a resident slipped on ice, fell and sustained a broken hip.

“That is the homeowner’s responsibility, so … a broken hip is not cheap,” Charlon said. 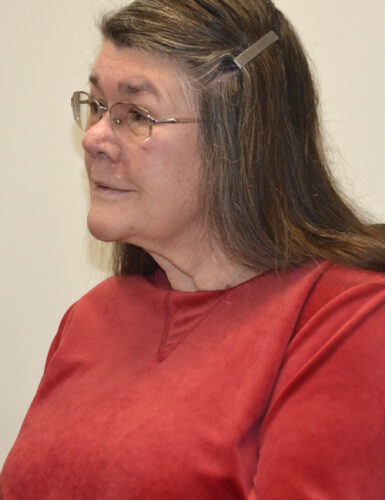 Council member Doug Jones said the proposed traffic control agreement between Leesburg and Claypool may finally be moving forward. The agreement has been on hold as options were being investigated regarding insurance coverage.

At this time, Jones said he has a “semi-commitment” with a third-party insurance company. The cost will be approximately $500 annually for the additional coverage to the town’s policy.

In the interest of being fiscally responsible, Jones said, he asked the town’s existing agent to obtain quotes from additional  companies “just to see whether or not there’s any advantage to that.”

Jones said he and Claypool Town Marshal Ben Sanders have been working on a contract.

Lastly, In October 2021, Leesburg Town Council made the decision to join Kosciusko Economic Development Corporation but agreed to wait until 2022 to officially do so.

The subject was first broached when KEDCo representative Greg Fitzloff attended the September meeting to speak about the organization’s housing initiative.

At Monday night’s meeting, Moore said he will be contacting KEDCo this week to confirm the cost and request an updated invoice.