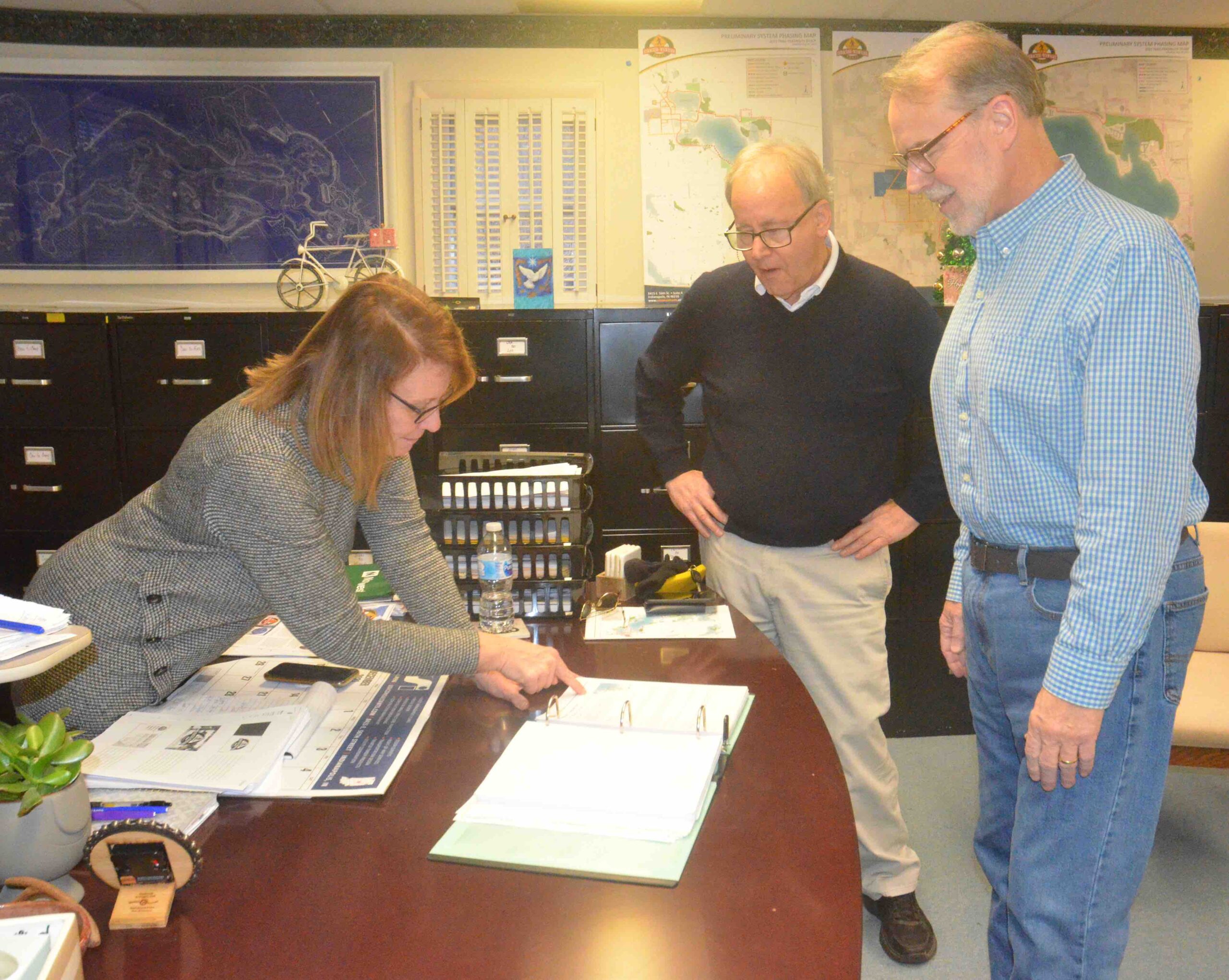 SYRACUSE — If the yardstick of progress was simply based on physical construction, some might believe the Syracuse-Wawasee Trail Committee didn’t have a very busy 2021. However, nothing could be further from the truth as the dedicated group of committee members had a very fruitful year of advancing the future of the trail and its expansion in and around the community.

The biggest step taken, and the one dominating the committee’s attention, was a commissioned feasibility study conducted by USI Consultants of Indianapolis. The study began in March and culminated with a detailed assessment presented to the committee earlier this month. The study resulted in a 101-page appendix and a 128-page report with detailed analysis of the committee’s long-range plans to expand the Syracuse-Wawasee Trail. It outlines three sections for an additional 12 miles, doubling your outdoor adventures.

“Residents often ask me ‘when will you provide a trail for where I live,’” said Syracuse-Wawasee Trail Executive Director Erlene Yentes. “This study is the first step in answering those questions. We want to create a strategic plan for the next number of years to develop trails in the area.”

Yentes added there are many steps that go into expanding even a small section of the trail, including but not limited to right of way, utilities, environmental factors and funding.

“It’s a complicated process,” noted Yentes. “It’s estimated that it costs around $1 million for each mile of trail, which means we’d need over $12 million to implement what is included in the study. The report breaks down each of the three sections into smaller sections, which provides flexibility in evaluation. Each section can be implemented individually or combined depending on funding. With recent studies in Milford, North Webster, Etna Green and Warsaw we are helping to make future local trail connectivity a reality.”

“The public interest in trails on the national and regional level is high,” added committee member Sherm Goldenberg. “In the long term, we’re looking to not only expand our trail in this community, but to perhaps even connect it with North Webster, as well, down State Road 13. Those discussions are quietly happening and are still in their infancy.”

“People are loading up their bikes to go to trails and ride,” noted committee member Dr. Tom Edington. “We want this to be a destination for those people, who will come and see our beautiful community, shop in our businesses and eat in our restaurants.”

The committee has put together a feasibility study survey, available on its website, www.syracusewawaseetrails.com. An invitation from the Trails Committee is for residents, businesses and trail users to offer their input as the strategic plan develops. Hard copies of the survey are available at the Syracuse Community Center, Syracuse Public Library and the trails office at 813 N. Huntington St. Copies of the feasibility study will be available at those locations in the near future.

Beyond the feasibility study, the committee also took time to put on several events in the community, including the 10th annual Tour des Lakes in July. It included a record 454 registrations, including one cyclist who has participated all 10 years. The next ride will be July 16, 2022.

Also in July, the committee hosted its inaugural “Life is Better on the Trail” fundraising event at Blue Barn Berry Farm & Event Center, including more than 100 attendees who participated in a silent auction and received updates on the feasibility study. The annual event will take place again Aug. 4, 2022.