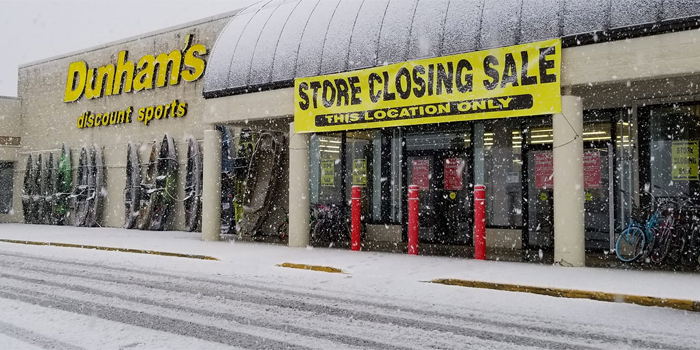 WARSAW – The first indications of major changes inside the struggling Marketplace of Warsaw are surfacing.

Just months after a Georgia shopping mall developer purchased the Warsaw shopping center, three stores have confirmed they are on the move.

Representatives of two stores said the new owners of the shopping center, developer Sullivan Wickley, told them they need to move out by mid-February.

One of the stores, OP Nails, will be relocating elsewhere inside the shopping center in Warsaw, the store owner said.

The other store, Aqua Systems, was offered another spot in the shopping center, but the new site did not meet their needs. Aqua Systems will remain open but is not ready to announce a new location, an employee said late last week.

Kevin Pham, owner of OP Nails, said he’s happy to be part of the transition and is looking forward to changes in the shopping center.

Meanwhile, Dunham’s Discount Sports announced on Tuesday, Dec. 28, the store would close. In a post on Facebook, the company said they are actively looking for a new location in the area.

More than one tenant said they had heard talk that Dunham’s could move into a larger vacant space inside the shopping center.

A spokesman for Sullivan Wickley on Monday confirmed updates on OP Nails and Aqua Systems and said the company is trying to make adjustments before renovations begin next year.

The move will leave the entire west side of the shopping center empty by the end of February as Sullivan Wickley begins renovations.

Most of the storefronts on the east side of the complex are leased and see good traffic.

That includes Claire’s, a jewelry store specializing in piercings. Keindra Ferm, the manager, said they’ve signed a temporary lease and that they want to stay. She said sales have been on the rise in the past four years.

With the transition in ownership, Ferm said she’s hopeful circumstances will improve.

“I would love to stay,” Ferm said. 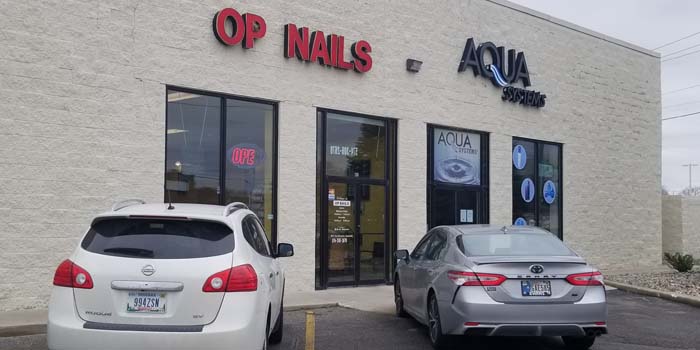 OP Nails will be relocating to a new store in the shopping center. InkFreeNews photo by Dan Spalding. 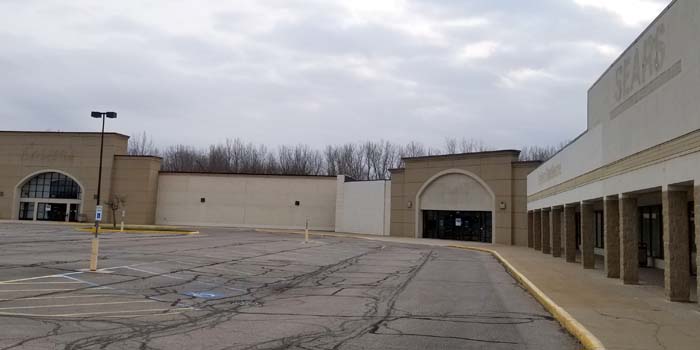