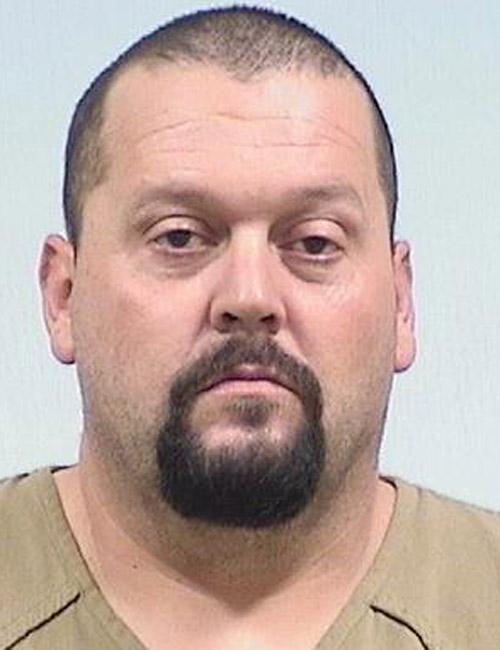 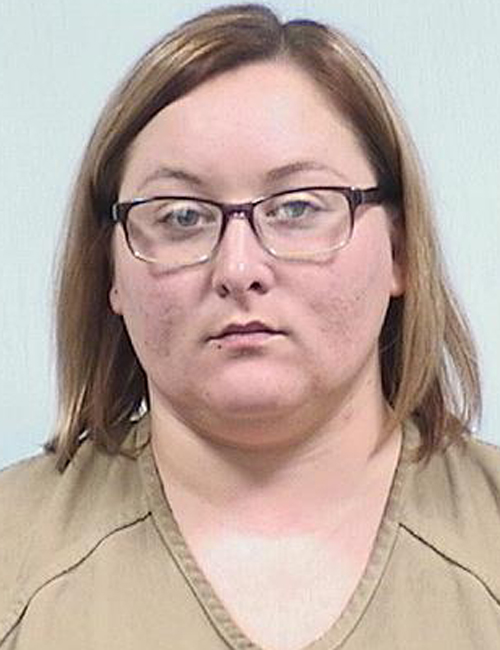 ELKHART — One of two people accused of setting a series of barn fires in the past year has a previous conviction involving arson.

A search of court documents available online found Hershberger was charged in 2006 with arson, a class B felony, in Elkhart Superior Court 2. Details of the case were not immediately available. He entered a plea agreement to a charge of criminal mischief, a class D felony, and was sentenced to three years on probation.

Public records show Hershberger has a criminal history in Elkhart County, ranging from fraud, battery and invasion of privacy to resisting law enforcement. He also has warrants from, 2017.

InkFreeNews learned that Hershberger was a volunteer trainee with the Syracuse Fire Department for about a year in 2001. The fire department declined further comment.

The Nappanee couple is accused of involving a child in at least one of the fires. They are both facing eight counts of arson, level 4 felonies, and one count of contributing to the delinquency of a minor, a level 3 felony.

The charges are in connection with fires on:

The probable cause affidavit for the case details how police used cellphone data and other evidence to track the couple’s activities.

During the interview, Hershberger admitted to starting multiple barn fires and that Thomas helped.