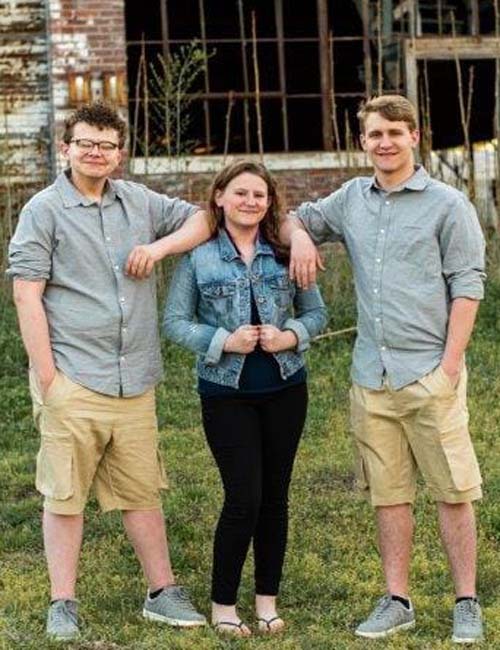 Brelynna “Bre” Felix, 12, of Akron, pictured here with her brothers Isaiah Felix, left, and Matthew Felix, right, was killed in a hit-and-run accident on Friday, Nov. 5, north of Akron. Isaiah, 15, received head and facial injuries from it. Photo provided.

AKRON — A man was arrested on Saturday, Nov. 6, after he allegedly hit and killed a Tippecanoe Valley Middle School student with his vehicle and injured her brother.

Brelynna “Bre” Felix, 12, of Akron, was killed after being hit near SR 19 and CR 50N in Fulton County. Her brother Isaiah Felix, 15, a Tippecanoe Valley High School student, received head and facial injuries and was taken first to Lutheran in Fort Wayne before being transported to Indianapolis for treatment. 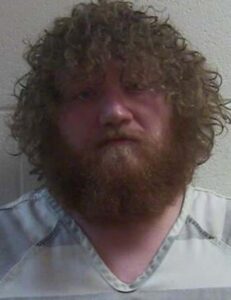 According to a press release from the Fulton County Sheriff’s Department, someone called the office about 7:30 p.m. Friday about kids walking on SR 19.

“The caller was concerned with their safety because it was dark and the juveniles were reported to be in dark clothing,” stated the press release. “The caller believed one of the juveniles may have been struck by a passing vehicle.”

Police arrived and found a group of kids. They believe Isaiah was hit by the vehicle’s outside rearview mirror.

They learned that Bre was missing. She was found in a field and pronounced dead at the scene.

A GoFundMe page has been set up to help pay for funeral and medical expenses for the kids.

She told InkFreeNews that help is really needed as Kinsey is a single mother.

“Her mom and her were best friends,” Warner said of Bre. “It is just so sad that (Bre) had a whole life ahead of her.”

Warner said Isaiah’s jaw was broken in the accident and he is undergoing other tests.

Those locally can also donate to help via a collection jar Warner is setting up in her hair salon Rock Paper Scissors Hair Designs in Mentone.