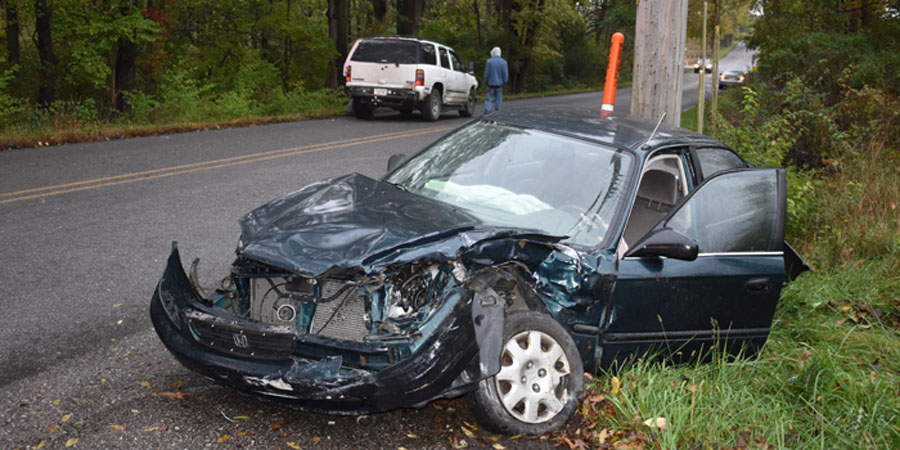 According to one eyewitness, a GMC Yukon was traveling east on CR 1400N when a green Honda turned into its path from Warner Road.

The witness indicated all parties in both vehicles appeared to be up and walking around before receiving attention from Turkey Creek Fire Territory personnel.