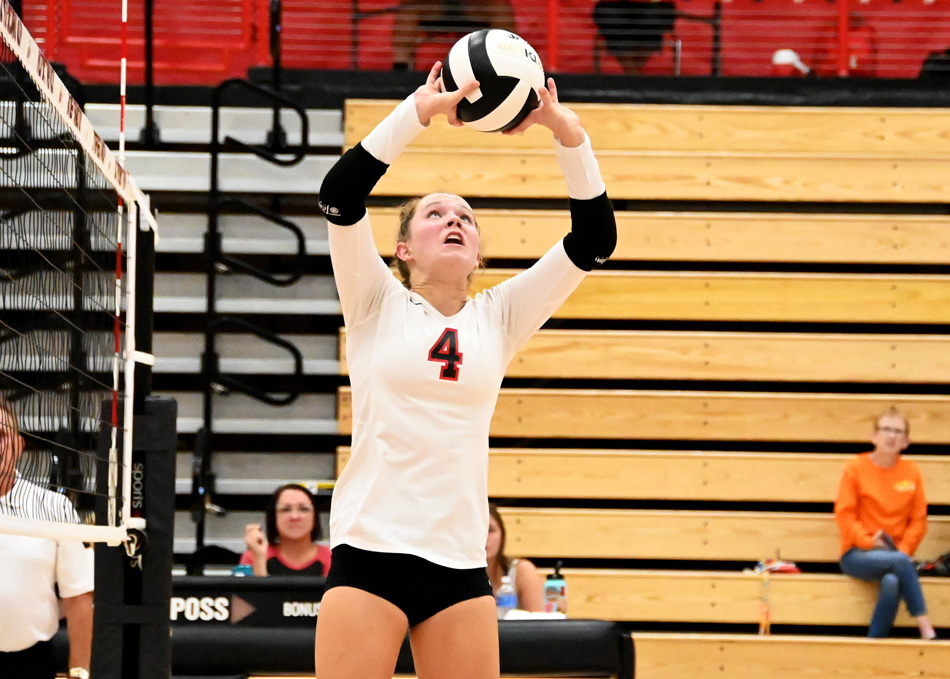 The Panthers were 7-0 overall and took the league championship, just a game ahead of Warsaw (6-1) and two over Plymouth (5-2). Coach of the Year Hilary Laidig had five players named All-NLC FIrst Team in Macy Lengacher, Annika Bennett, Claire Payne, Sophia Barber and Alana Lehman.

The Tigers had Kylie Smith, Avery Hales and Kaylee Weeks all named to the First Team, and the duo of Melaina Hawblitzel and Abby Sanner as Honorable Mention All-NLC.

Wawasee (1-6) was able to get Leslie Vazquez to the First Team and Dylan Konieczny as Honorable Mention.

The remainder of the Honorable Mentions included Taylor Delp of Plymouth, Ella Norwood of Concord, Ella Watford and Emily Adams of Mishawaka, and Ashley Penzenik of Northridge.