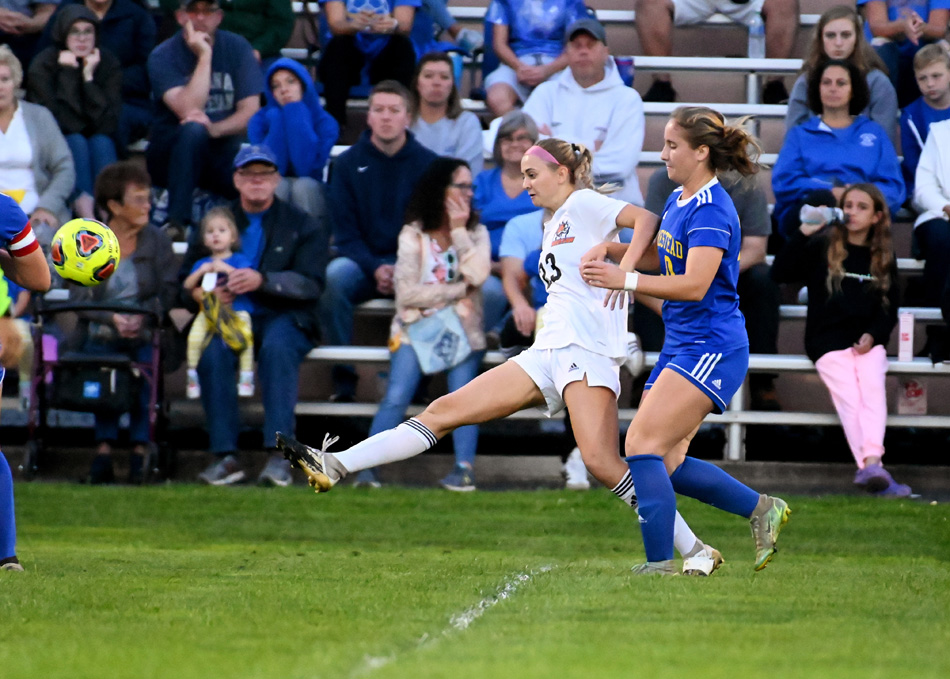 INDIANAPOLIS – One of the more uniquely publicized association awards was announced Wednesday as the Indiana Soccer Coaches Association (ISCA) released its lists of Top Team Players.

Coaches within the association were allowed to select on player from its program, in any grade, and set the criterion to which the player was nominated. Players were nominated by district and whether it was girls or boys soccer. Below are the selections for area programs.