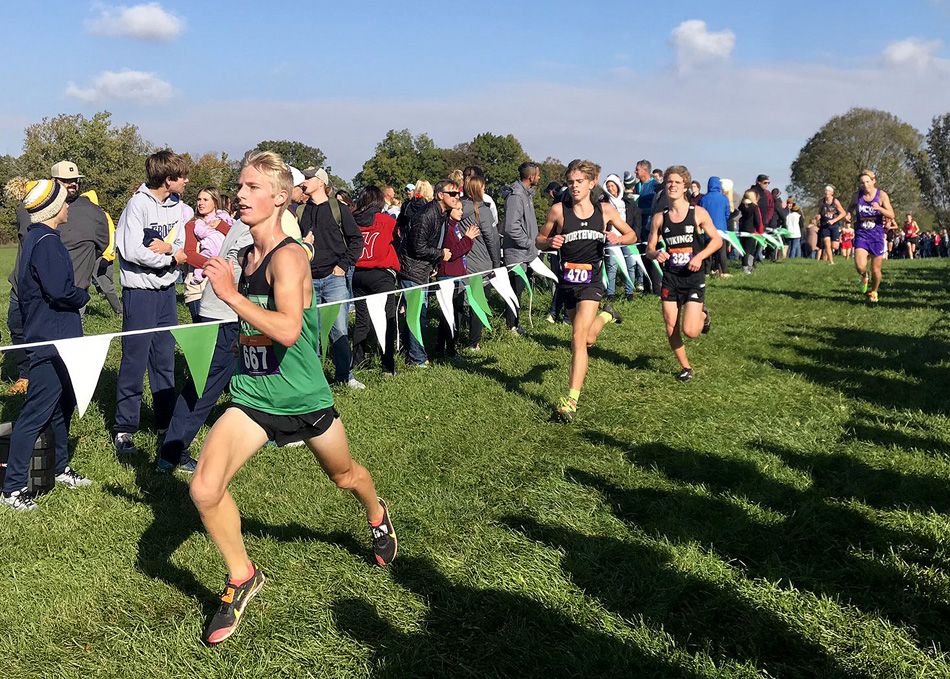 HUNTINGTON – Up against some of the best programs in the state, NorthWood wasn’t able to break through in either of its races Saturday at the New Haven Cross Country Semi-state.

The NorthWood boys were 10th with 296 points, but a far cry from Penn’s 210 in sixth, the Kingsmen the final team to make the cut for state. The Lady Panthers were 16th overall, nowhere near sixth place Northridge and the final ticket.

The Lady Panthers also saw one of its longtime aces, senior Kaitlin Burden, just miss qualifying as a solo for the state finals. Burden ran a 20:12, but couldn’t catch Fort Wayne Concordia’s Madelyn Borchelt and her 20:04, which came to be the tenth and final individual time to advance to state. Burden now becomes an alternate on the watch list for scratches if her season is to continue.

Hamilton Southeastern won the boys team title and will be joined at state by Fishers, Northridge, Goshen, Fort Wayne Carroll and Penn. Angola’s Izaiah Steury, the defending state champion, won the semi-state with a 15:09. Northridge’s Jack Moore was second at 15:41 and Goshen’s Drew Hogan third at 15:53.

Fort Wayne Carroll won the girls title on a sixth-woman score over rival Homestead and will be joined at state by Hamilton Southeastern, Penn, East Noble and Northridge. Delta’s Nicki Southerland was the individual semi-state champion at 17:55. 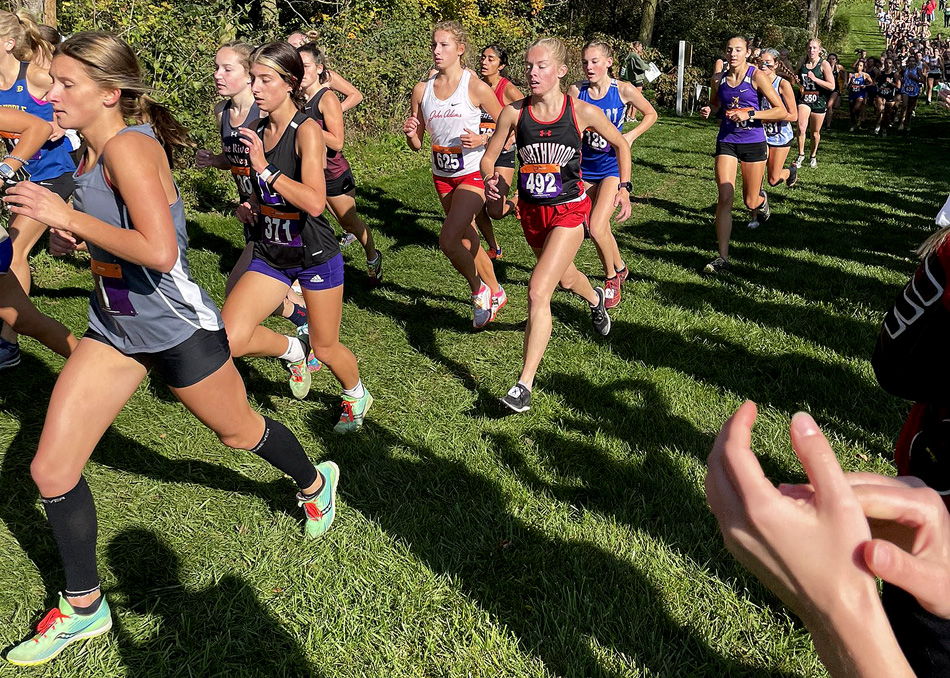