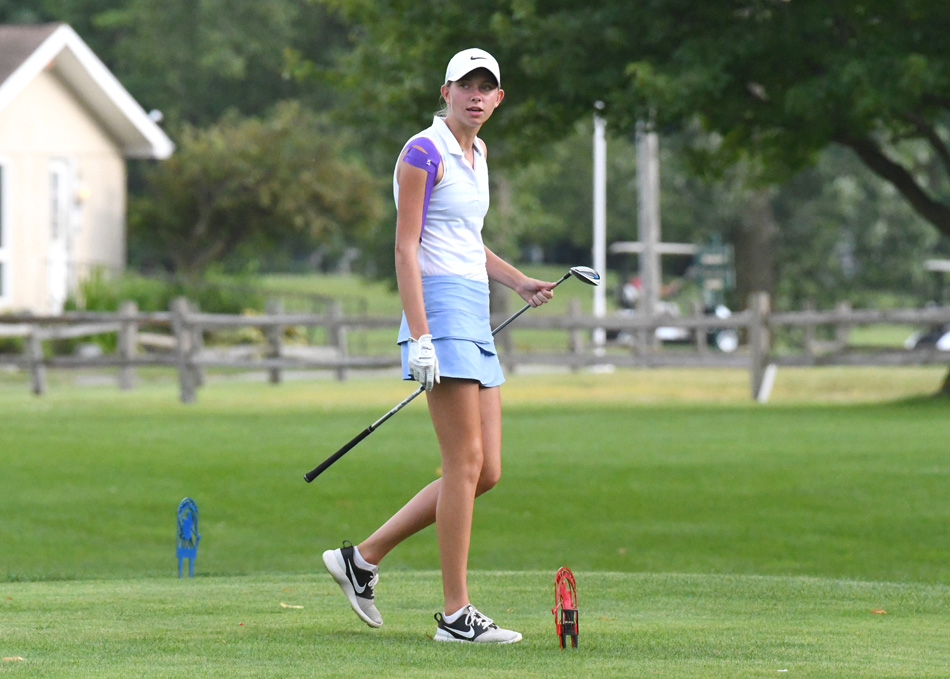 NorthWood’s Cybil Stillson was among three Panthers to be named Academic All-State by the ICGSA for girls golf.

INDIANAPOLIS – The final piece to the girls 2021 golf puzzle was set with the announcement of the Indiana Coaches of Girls Sports Association (ICGSA) Academic All-State awards.

The award, given to 44 golfers who exhibited a solid game in the classroom as well as the links, was announced as the final award set for the golf season.

Girls golfers earning the award had to fit specific criteria, among those being a senior, carrying a 3.5 GPA (or equivalent), score at least 1110 on the SAT/26 on the ACT, and have competed in at least 50 percent of its team’s IHSAA varsity matches among some clerical requirements.

Among area selections for Academic All-State by the ICGSA were Abby Pequignot of Columbia City and Sarah Oliva of Mishawaka Marian. Goshen’s Sarah Kim was named an Honorable Mention.