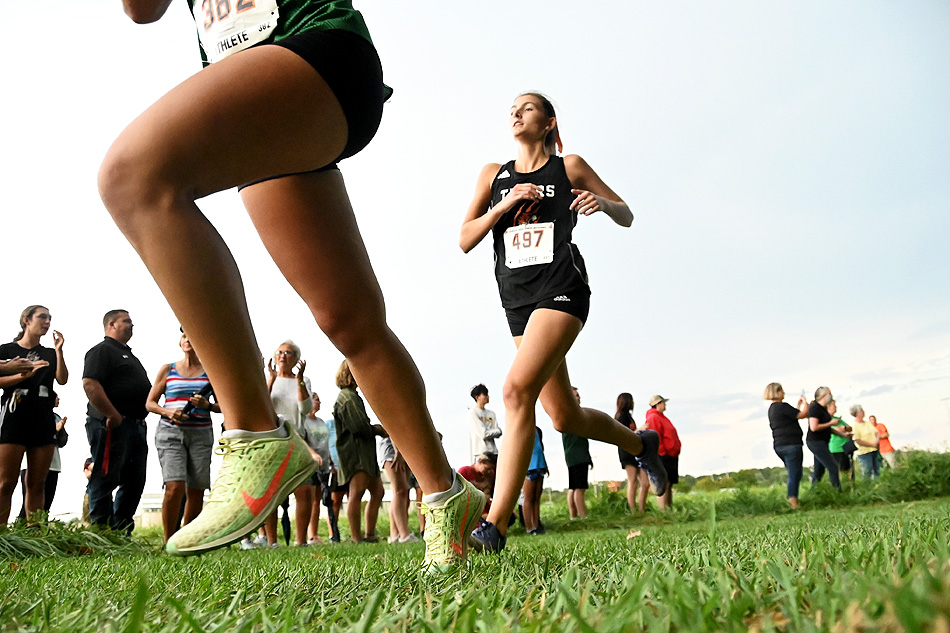 To be part of the consideration of the award, athletes must be a junior or senior, be in standing with their team’s varsity roster, and have at least a 3.5 GPA with a 1200 SAT/26 ACT as a senior, or 1140 PSAT as a junior.

The IATCCC named both First Team and Honorable Mention lists for both boys and girls. The association named a total of 313 boys and 269 girls to the respective lists.

Area recipients are listed below: